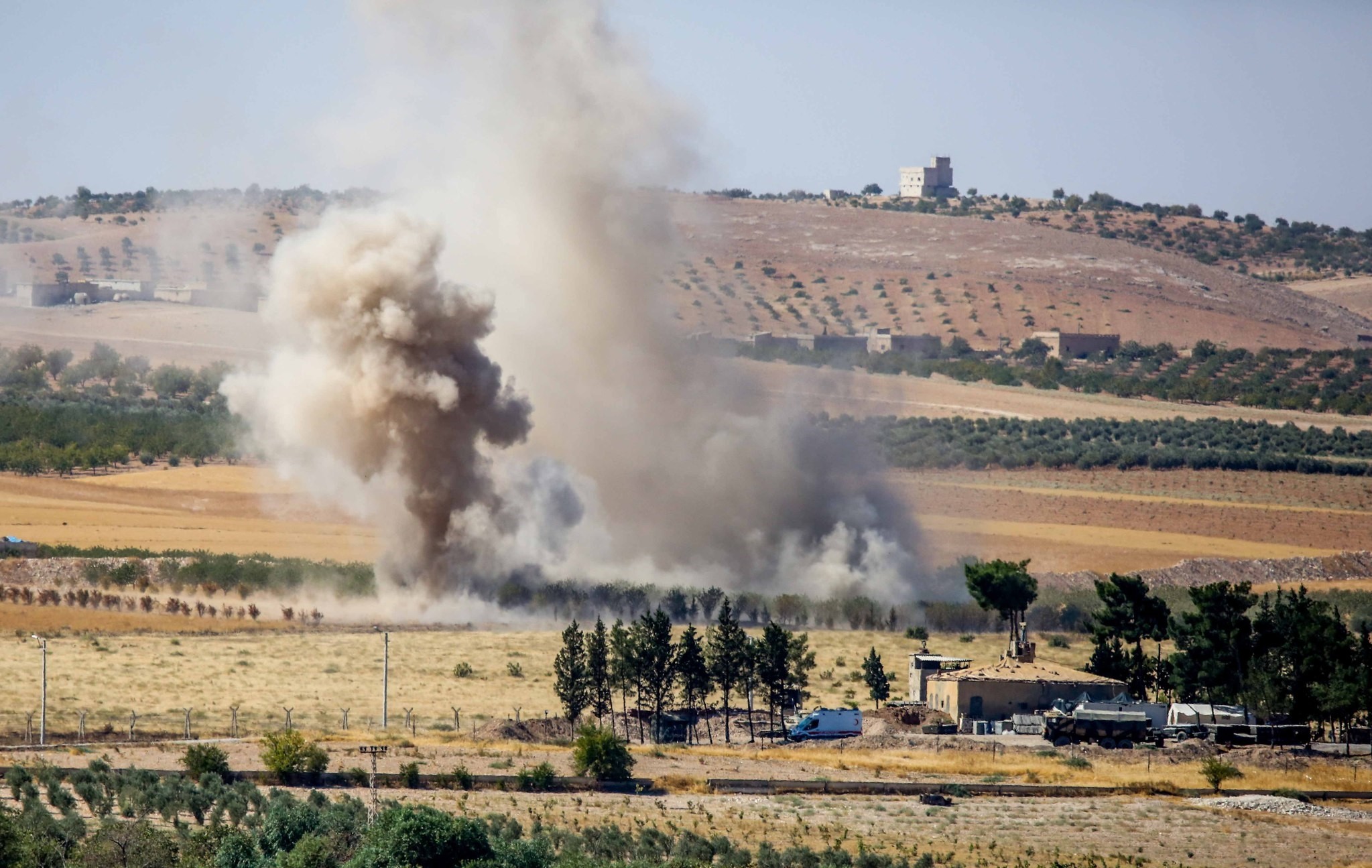 A statement released by the Turkish military said that a total of 271 targets were hit 1195 times by the Turkish army and the FSA while anti-Daesh coalition jets struck two targets of the terror group.

Daesh originally controlled 98 kilometers of territory along the Turkish border.

President Recep Tayyip Erdoğan earlier said the reason of the operation was to secure the border region by eliminating all terror organizations.