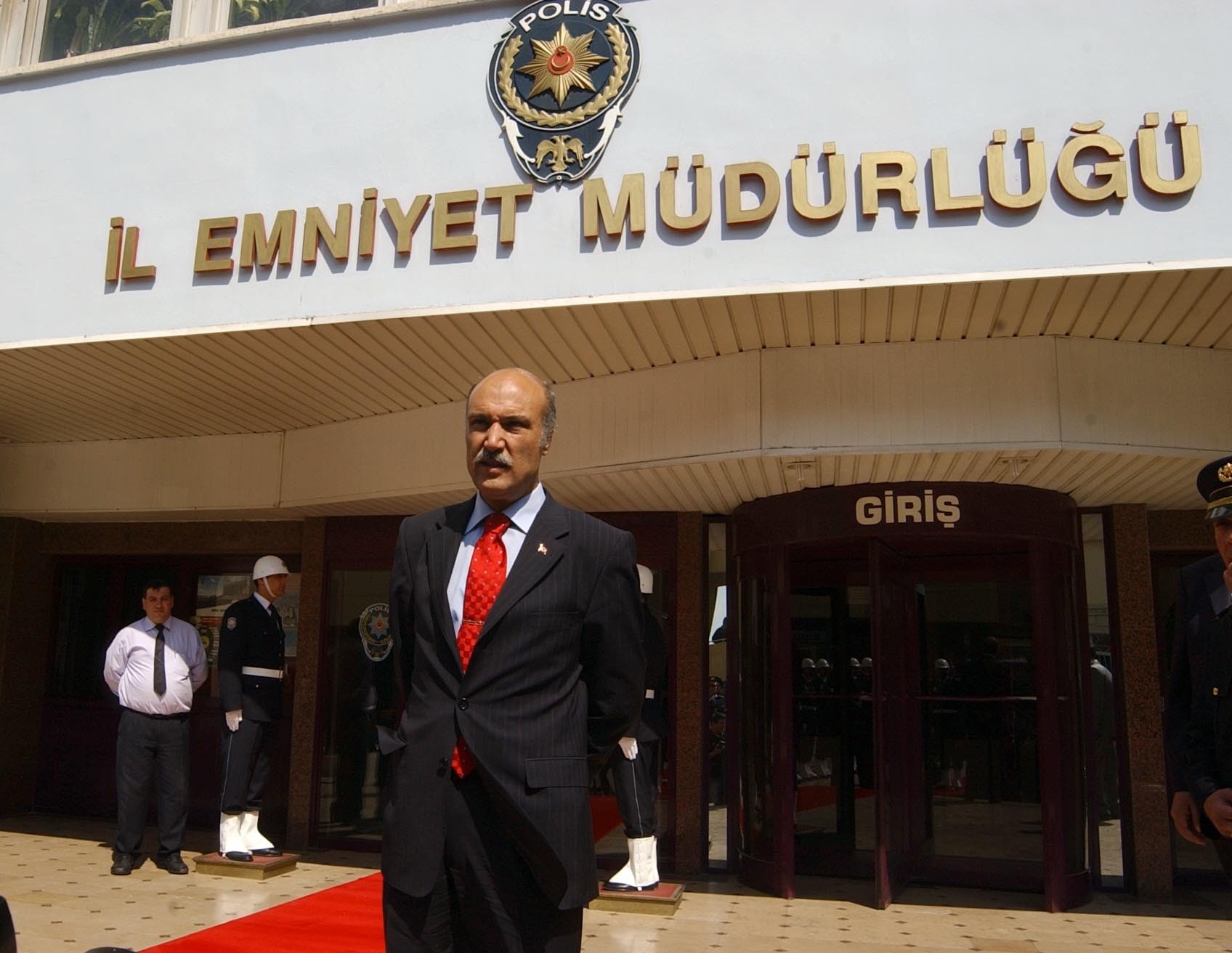 The former head of Istanbul's police department was arrested Saturday over his ties to the Gülenist terror-cult (FETÖ) who is said to have organized last month's coup attempt.

Hüseyin Çapkın was detained Tuesday in Çeşme, near İzmir as part of the same investigation launched by the Istanbul Chief Public Prosecutor's Office, along with three other suspects - Istanbul Deputy Governor Osman Tunç and civil inspectors Gürkan Polat and Yılmaz Kurt.

Çapkın's arrest follows the arrest of former Istanbul Governor Hüseyin Avni Mutlu and 11 other senior officials on Aug. 5 over allegations of links to the defeated coup.

Tens of thousands of people -- mostly teachers and civil servants in the police, military, judiciary -- have been arrested over possible links to the July 15 coup bid, in which at least 240 people were killed.