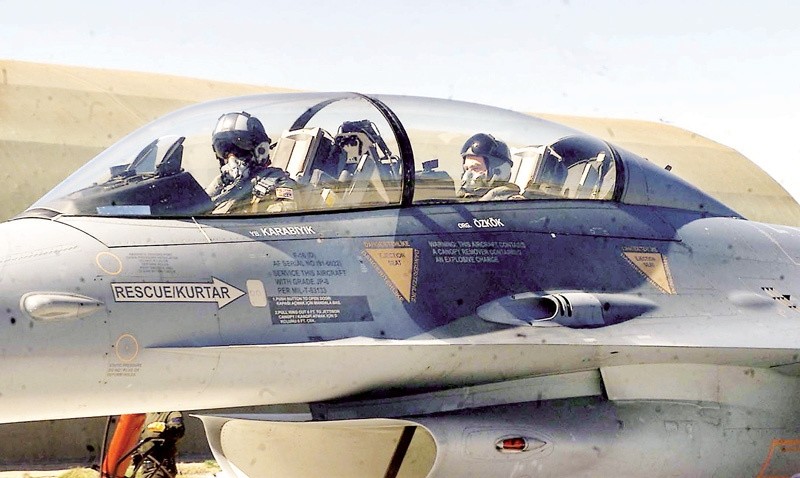 A military airbase in the capital Ankara that was used during the foiled July 15 coup has been renamed and converted to a base command, the military announced Tuesday.

According to a statement posted on the website of the Turkish Air Forces, the 4th Main Jet Base Akıncı would now be known as the Mürted Base Command.

The base would no longer be home to fleet commands.

Akıncı was used as a base by some pro-coup soldiers, and some of the jets which took off from the base had bombed several places in the capital, including the parliament. Top military officers in the Turkish army were also held hostage at the base.

Turkey's government has said the defeated coup, which left 240 people martyred and nearly 2,200 injured, was organized by followers of Fetullah Gülen, who has lived in self-imposed exile in the U.S. state of Pennsylvania since 1999, and his FETÖ network.

Gülen is accused of leading a long-running campaign to overthrow the state through the infiltration of Turkish institutions, particularly the military, police, and judiciary.