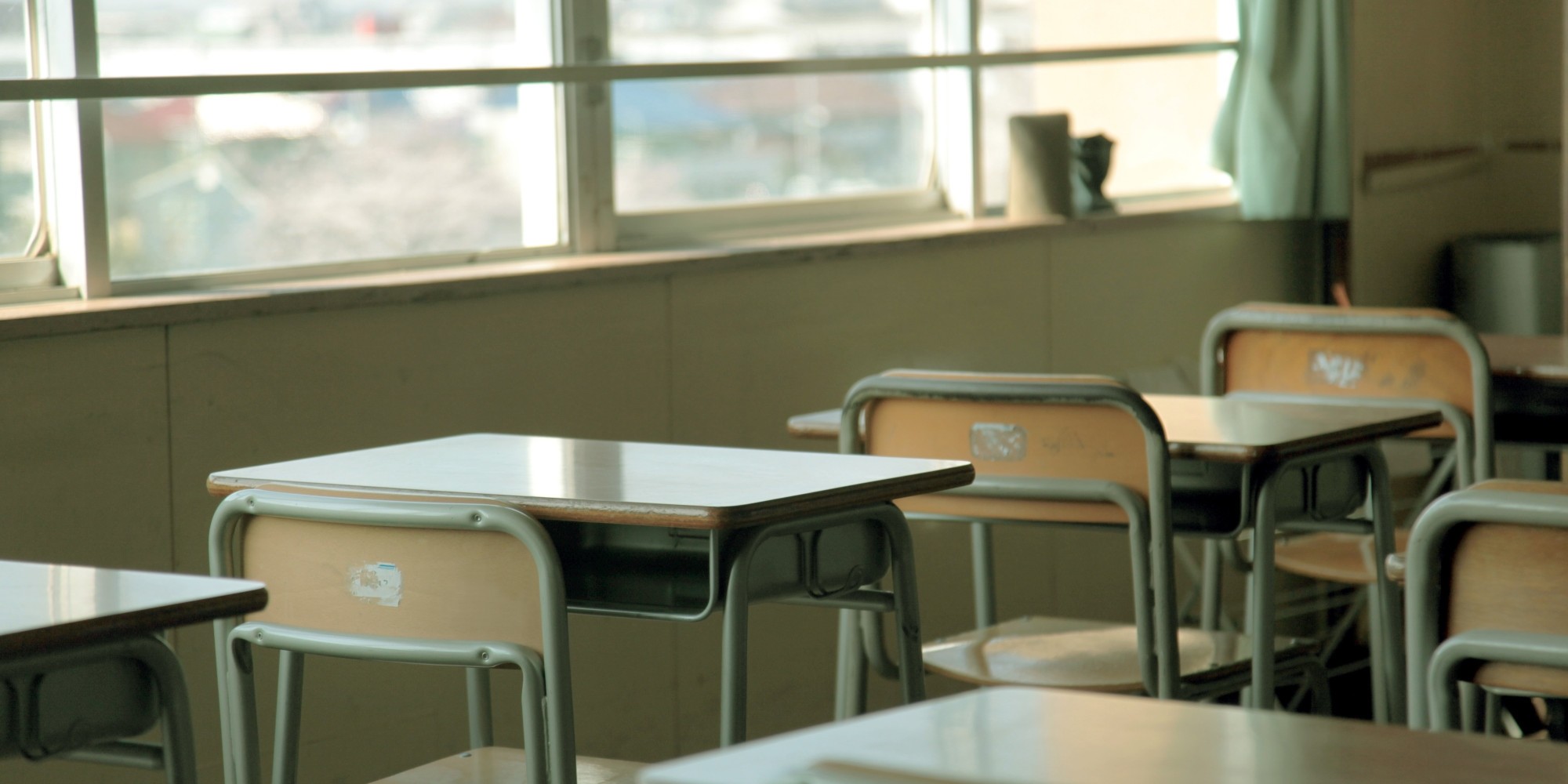 At least 11,285 school teachers have been suspended across Turkey over suspected links with a separatist terrorist organization, the Education Ministry said on Thursday.

Although the Ministry did not specify the group, the term 'separatist terrorist organization' usually refers to the PKK.

The Ministry said the number of suspended teachers would reach 14,000 during the probe, which is being conducted in coordination with governors' offices across the country.

Speaking in the southeastern city of Diyarbakır, which has been repeatedly hit by PKK attacks, Yıldırım said some 14,000 teachers serving in the region were suspected of being linked to terrorism.

The PKK, listed as a terrorist organization by Turkey, the U.S. and EU, resumed its decades-old armed campaign in July last year. Since then, more than 600 security personnel have been killed and more than 7,000 PKK terrorists killed.