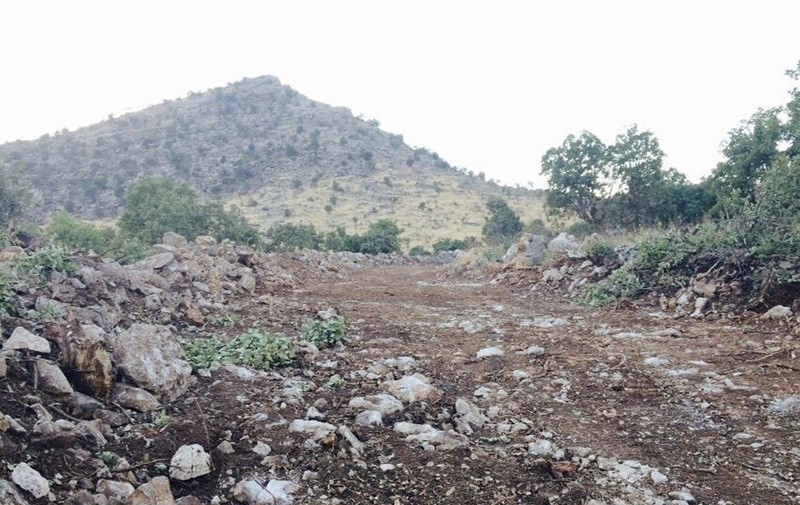 The Turkish military said that five PKK terrorists were killed in an operation Saturday in the province of Hakkari, while five terrorist targets were also hit in the same region.

The Turkish-engineered domestic Bayraktar drones acted upon a last minute tip-off and conducted an air strike in the area between the Aktütün and İkiyaka mountains in Hakkari at about 10:15 a.m, the military said in a statement.

Meanwhile, Turkish warplanes also carried out an air operation against PKK positions in the rural Dağlıca region of Hakkari between 11:29 a.m. and 12:16 p.m., destroying five targets.

In operations a day earlier, the military also destroyed nine PKK terrorist targets in southeastern Şemdinli district near the Iraqi border as part of the ongoing counter-terror operations in the region, the statement added.

According to the General of Staff, Turkish jets carried out the airstrikes against PKK targets in Hakkari province on Friday between 8:04 and 8:21 p.m. and safely returned to their bases following the operation.

In cross-border operations, at least 29 PKK terrorists were killed in airstrikes carried out by Turkish jets in a security operation in northern Iraq's Gara region on Aug. 29., the military also announced Saturday.

Turkey has been carrying out anti-terror operations in the country's east and southeast as well as northern Iraq, in response to PKK terrorist attacks which target police, military, as well as civilians.

The PKK - listed as a terrorist organization by Turkey, the U.S. and the EU - resumed its 30-year armed campaign against the Turkish state in July 2015.

Since then, more than 600 security personnel, including troops, police officers, and village guards, and over 7,700 PKK terrorists have been killed in operations across Turkey and northern Iraq.