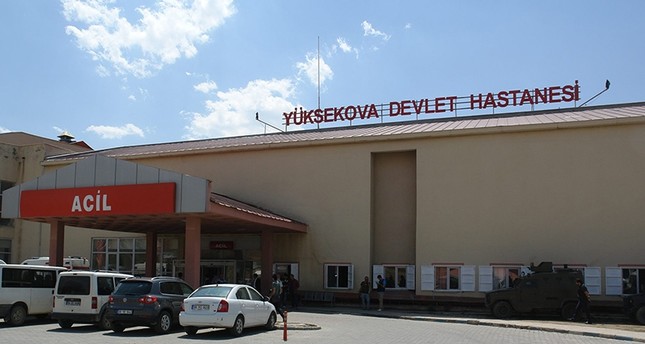 Security sources told Anadolu Agency, on condition of anonymity due to the restrictions on speaking to media, that PKK terrorists attacked village guards who were in charge of keeping watch on vehicles used for roadwork in the Yüksekova district of Hakkari province.

Turkish security forces have launched an air-supported operation to apprehend the terrorists.

The PKK is listed as a terrorist organization by Turkey, the U.S., and the EU and resumed its decades-old terrorist campaign in July last year.

Since then, PKK terrorist attacks have killed more than 600 security personnel and also claimed the lives of many civilians, including women and children, while more than 7,000 PKK terrorists were killed in military operations.

Share on Facebook Share on Twitter
Previous in War On Terror As the Turkish Armed Forces (TSK) fights Daesh in northern Syria,... Next in War On Terror President Recep Tayyip Erdoğan stressed that the National Security...
DAILY SABAH RECOMMENDS