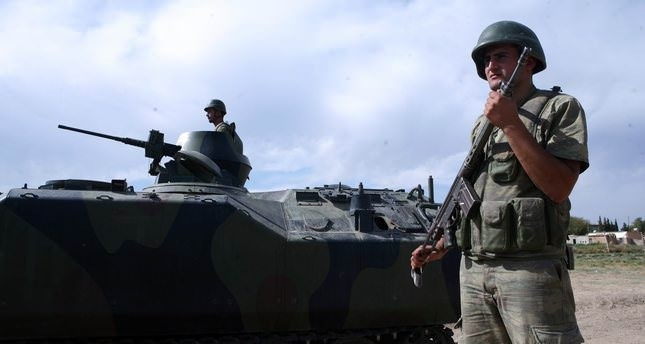 The Iraqi parliament, in a written statement, said that it did not accept Turkey's military presence in Bashiqa, connected to Mosul.

Soldiers were sent to Bashiqa at the request of Iraqi Prime Minister Haidar al-Abadi.

President Erdoğan had said that Turkey asked Iraq to allocate a suitable location for the deployment of Turkish soldiers to carry out the functions of training and that Iraq had chosen the camp site.