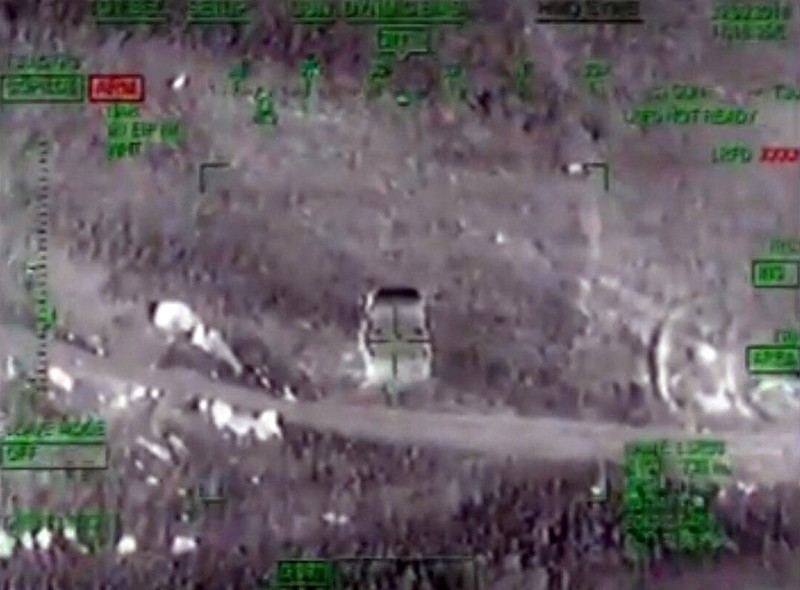 According to a statement by Diyarbakır Governorate, the vehicles were located in Diyarbakır's Lice district where security forces continue to fight against PKK to stop their terrorist activities targeting Turkey.

"Three vehicles have been destroyed between October 11 and 12, 2016'' the governorate said.

Hideouts in Lice district have reportedly been used by PKK terrorists to launch car bomb attacks against security forces and civilians in southeastern Turkey and large cities.

Renewed violence in Turkey has come in the wake of the July 20 Suruç bombing which was allegedly carried out by Daish and left dozens of people dead. The subsequent PKK-linked murder of two Turkish police officers at their home sparked a new wave of conflict in the country.

Formed in 1978, the terrorist group has been fighting the Turkish government for an independent state until the early 2000's.
Last Update: Oct 13, 2016 3:12 pm
RELATED TOPICS