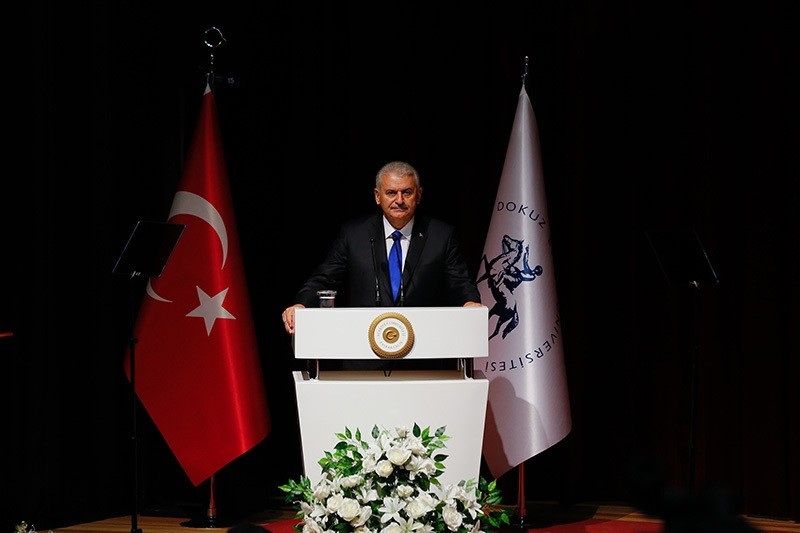 Speaking during the opening academic ceremony of a state university in Turkey's western coastal province of Izmir, Yıldırım said the PKK could no longer deceive and recruit young people.

He said this was "because our teenagers see their future not in the PKK mountains but in a developed, grown and fully self-contained Turkey".

The PKK - listed as a terrorist organization by Turkey, the U.S. and the EU - resumed its decades-old armed campaign in July last year.

Since then, PKK terrorist attacks have martyred more than 700 security force members and also claimed the lives of many civilians, including women and children, while around 8,000 PKK terrorists have been killed or apprehended.