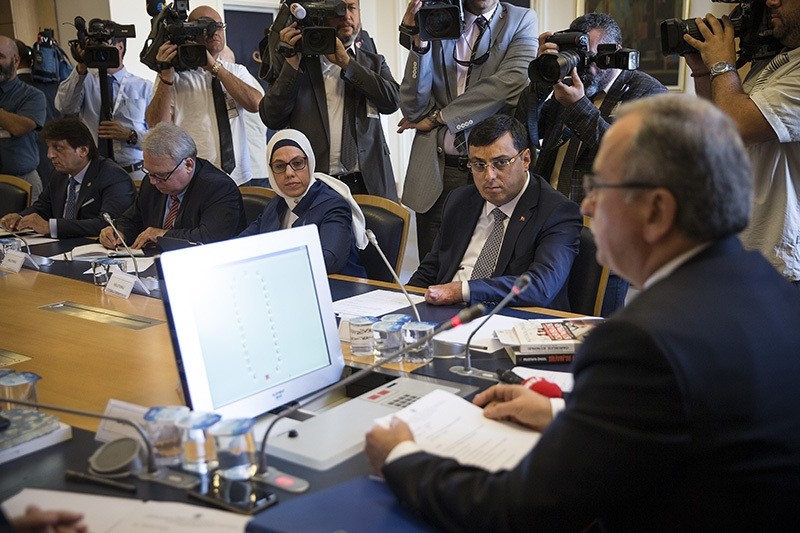 The commission consists of 15 members that represent all four political parties in Parliament and started its work on Oct. 7. During their meeting on Oct. 13, the commission announced the names of the people that will testify for the rest of this month as part of the investigation. Accordingly, on Oct. 18 the commission will be hearing: Second Chief of State Ümit Dündar, former Interior Minister Efkan Ala, former Minister Mehmet Ağar, journalist Fehmi Koru and Prof. Dr. Ahmet Akgündüz. The following day, Chief of Staff Yaşar Büyükanıt, Tunceli University's Yavuz Çobanoğlu, Head of the Supreme Council of Religion Prof. Dr. Ekrem Keleş, journalist and author Yavuz Selim Demirağ and the former Head of the Presidency of Religious Affairs Ali Bardakoğlu will speak.