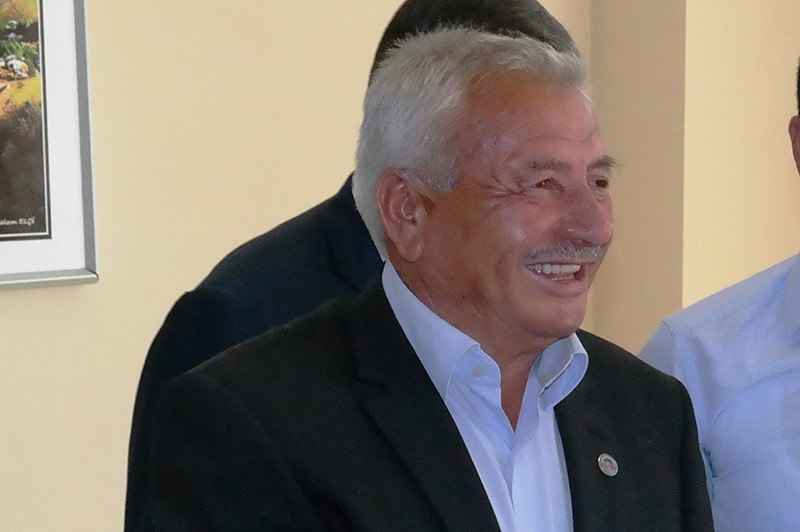 PKK terrorists have killed Mehmet Şerif Doğu, who served as the village headman of Latifiye district in eastern Van province and was recently elected as a councilor at Erciş district council.

According to reports, masked assailants shot Doğu - who is a Kurdish politician - to death in front of his house on Sunday and fled the scene immediately.

Police have launched an operation to capture the terrorists.

The terrorist organization is targeting AK Party politicians as well as anyone they deem as "critical opposition," even targeting supporters of the Peoples' Democratic Party (HDP).

The PKK's assassination of Kurdish politicians in southeastern Turkey exposes the organization's new policy of brutally suppressing all critical voices and Kurdish movements apart from itself.

On Aug. 25, the chairman of the Republican People's Party (CHP) Kemal Kılıçdaroğlu and his convoy were caught in crossfire during an armed clash between the PKK and Turkish soldiers who were escorting the convoy through the northeastern province of Artvin. Turkish security officers managed to thwart an attempted rocket attack by the PKK and Kılıçdaroğlu was not injured.