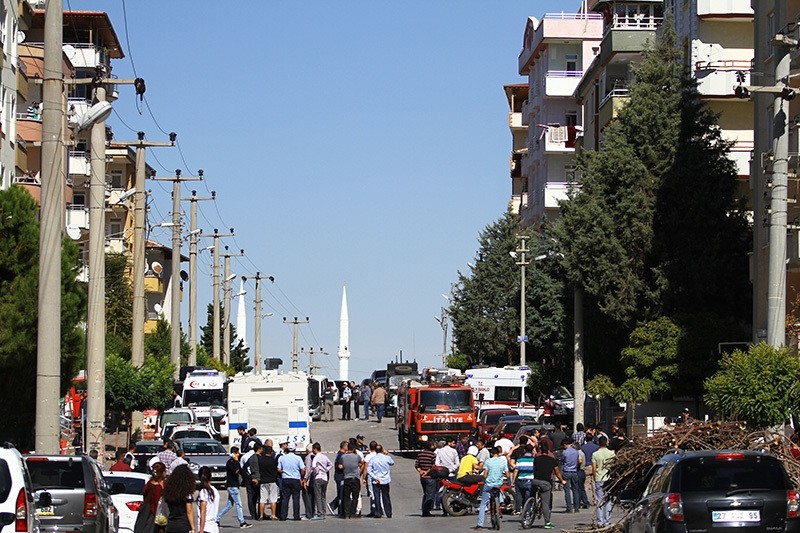 Three police officers have been killed, and eight people have been injured after a suicide bomber detonated himself during anti-terror operations carried out on a suspected Daish terrorist cell by the police in Turkey's Gaziantep province near the Syrian border on Sunday.

Four out of eight people who were injured in the blast are reportedly Syrian nationals, and two of the injured are in a serious condition, Gaziantep Governor Ali Yerlikaya said.

Ambulances were dispatched to the scene of the incident.

Police reportedly received a tip about a group of Daish militants hiding in a house in Gaziantep's Şahinbey district and launched an operation to apprehend them. The terrorists blew themselves up when they understood that they could not escape, the agency reported.