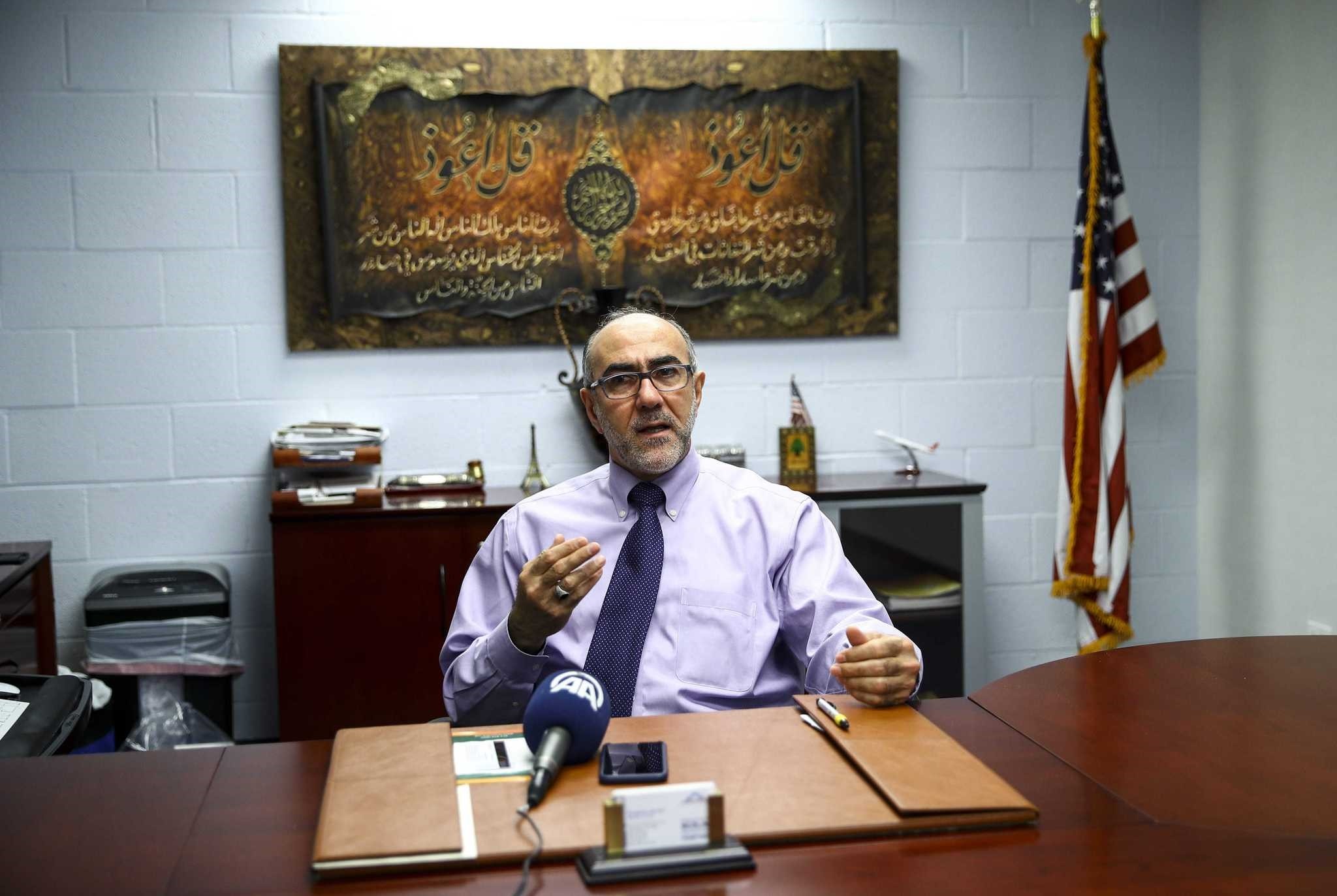 by Daily Sabah Oct 17, 2016 12:00 am
U.S. Council of Muslim Organizations Secretary-General Oussama Jammal declared his support for Turkey's participation in the Mosul Operation to prevent the possible massacre of civilians after the city is taken from Daish.

In an interview with Anadolu Agency (AA), Jammal said that Daish's defeat in Mosul, as well as in other provinces, would gladden them and the operations should be carried out with maximum sensitivity to avoid civilian deaths. "The Iraqi government's exclusionist attitude toward Turkey is not acceptable. Even non-Muslim countries can join the operation, so why is Turkey being excluded from it, albeit the Iraqi government asked for Turkey's help before?" said the secretary-general.

Jammal underscored the necessity of having the presence of a reliable country that can protect civilians from massacre and showed his support for Turkey's participation in the Mosul Operation. He added that the Iraq government's irresponsible attitude on the issue concerns them.

Ankara maintains an estimated 2,000 troops in Iraq, around 500 of them in the Bashiqa camp training local fighters who were sent there at the request of Iraqi Prime Minister Haider al-Abadi.

Even though the Iraqi central government said that Turkish military units stationed in the Bashiqa camp near Mosul were "occupying forces" and "should be immediately withdrawn," footage from a 2014 press conference resurfaced proving that Turkey and Iraq had originally agreed to collaborate in the fight against the Daish terrorist group.

Experts warn of a repeat of the "Fallujah scenario" for Mosul in which "the liberators" ended up fighting each other for territory and control and committed many human rights abuses. Sunni citizens of Fallujah are being subject to persecution simply because they are Sunnis or were living in Daish-held parts of the city. Hundreds of civilians from Fallujah were executed and the city vandalized by Iran-backed fanatical Shiite militias. Also, Sunni prisoners in Fallujah prisons were executed by fanatical Shiite groups.