Shiite militias lead the way in frontline toward Mosul 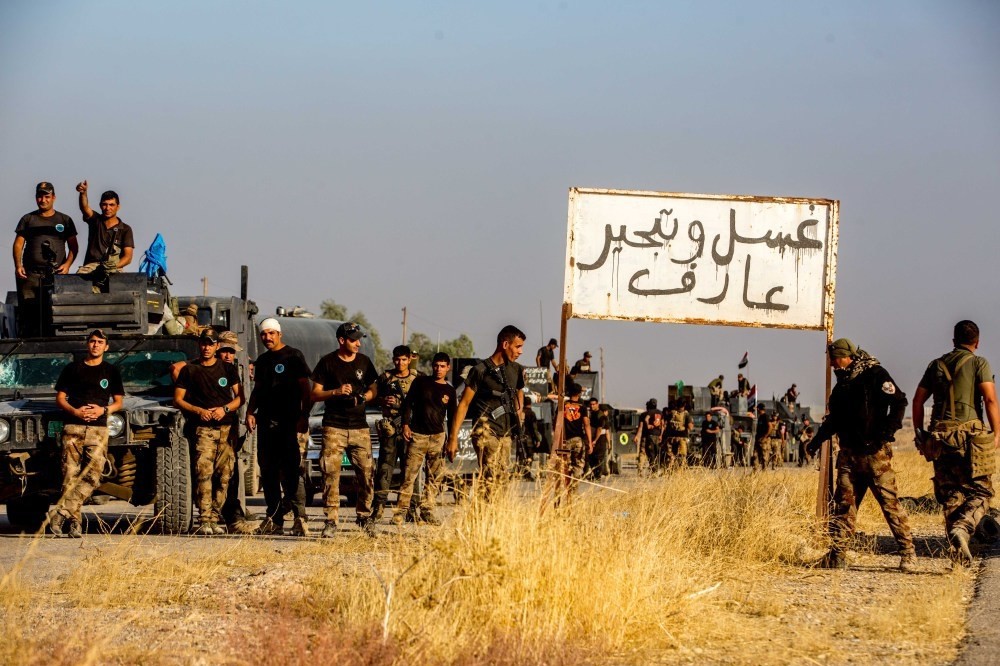 Having been accused of committing serious war crimes against the Sunni population by human rights groups, Shiite militias within the Iraqi army are at the forefront of the Mosul Operation with its sectarian banners and flags, despite objections from Turkey and the Kurdistan Regional Government

Despite fears that a sectarian war could emerge from the ongoing Mosul operation, Shiite militias within the Iraqi army are at the forefront, bearing their sectarian banners and flags on their way to Mosul, a predominantly Sunni Arab city.The Iraqi army and peshmerga forces last week launched an extensive operation with the help of the U.S.-led coalition to retake the Daesh-held city of Mosul. A week has passed since the start of the operation and peshmerga forces with the Iraqi army are some 7-8 kilometers away from the city on some fronts. However, they need to cover a long distance and seize many villages on other fronts.

Turkey, which joined the Mosul operation on the ground with Turkish tanks and howitzers stationed in the Bashiqa region of Northern Iraq, has reservations regarding the dense presence of Shiite militias within the Iraqi army. 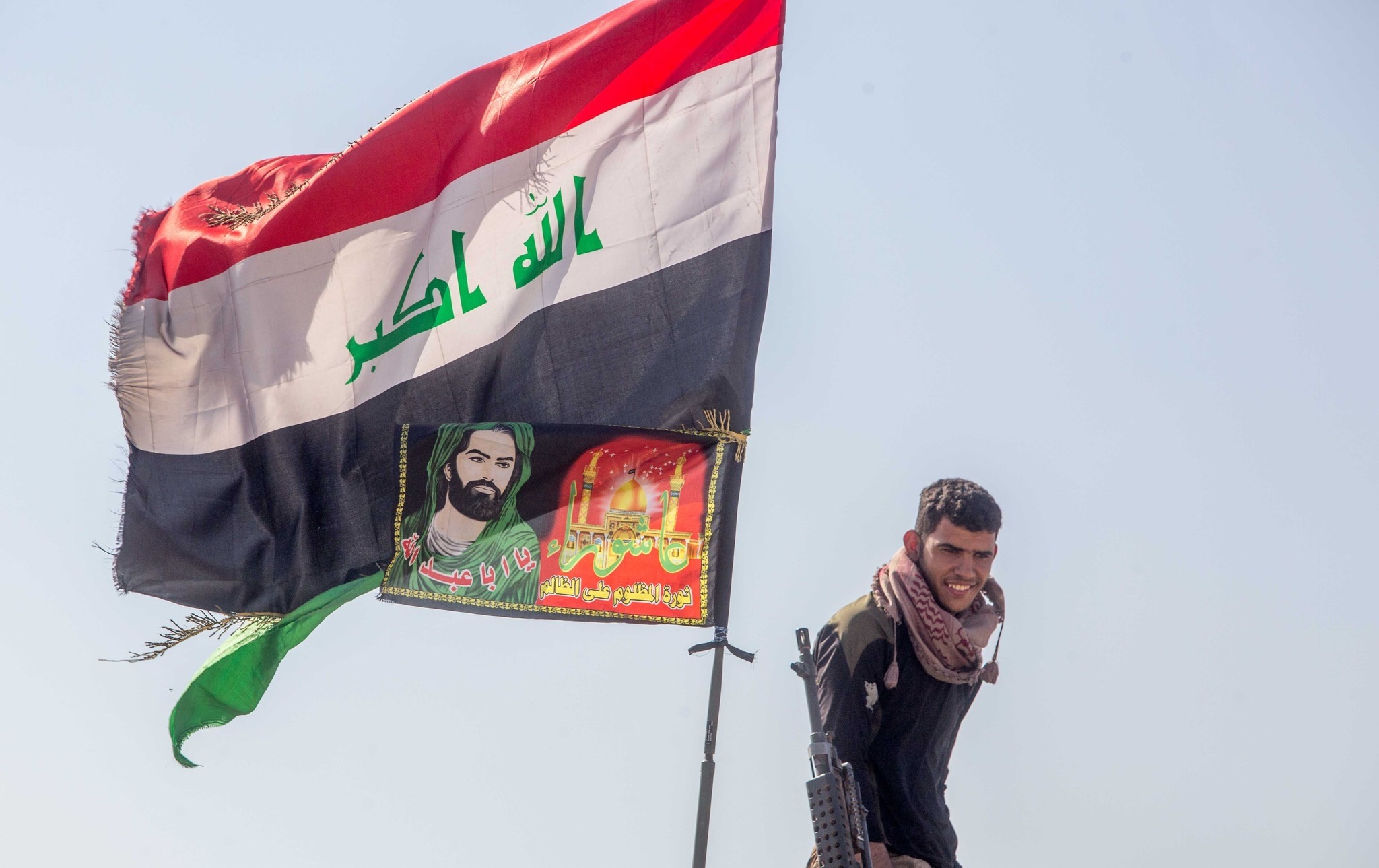 Prime Minister Binali Yıldırım expressed concerns early October on the emergence of Mosul as the new center of a sectarian conflict. Yıldırım warned that the coalition's plans to liberate Mosul are "not transparent," adding that putting Mosul – a region with a Sunni Arab-majority – under the control of a Shiite militia would only "enflame" further tensions. 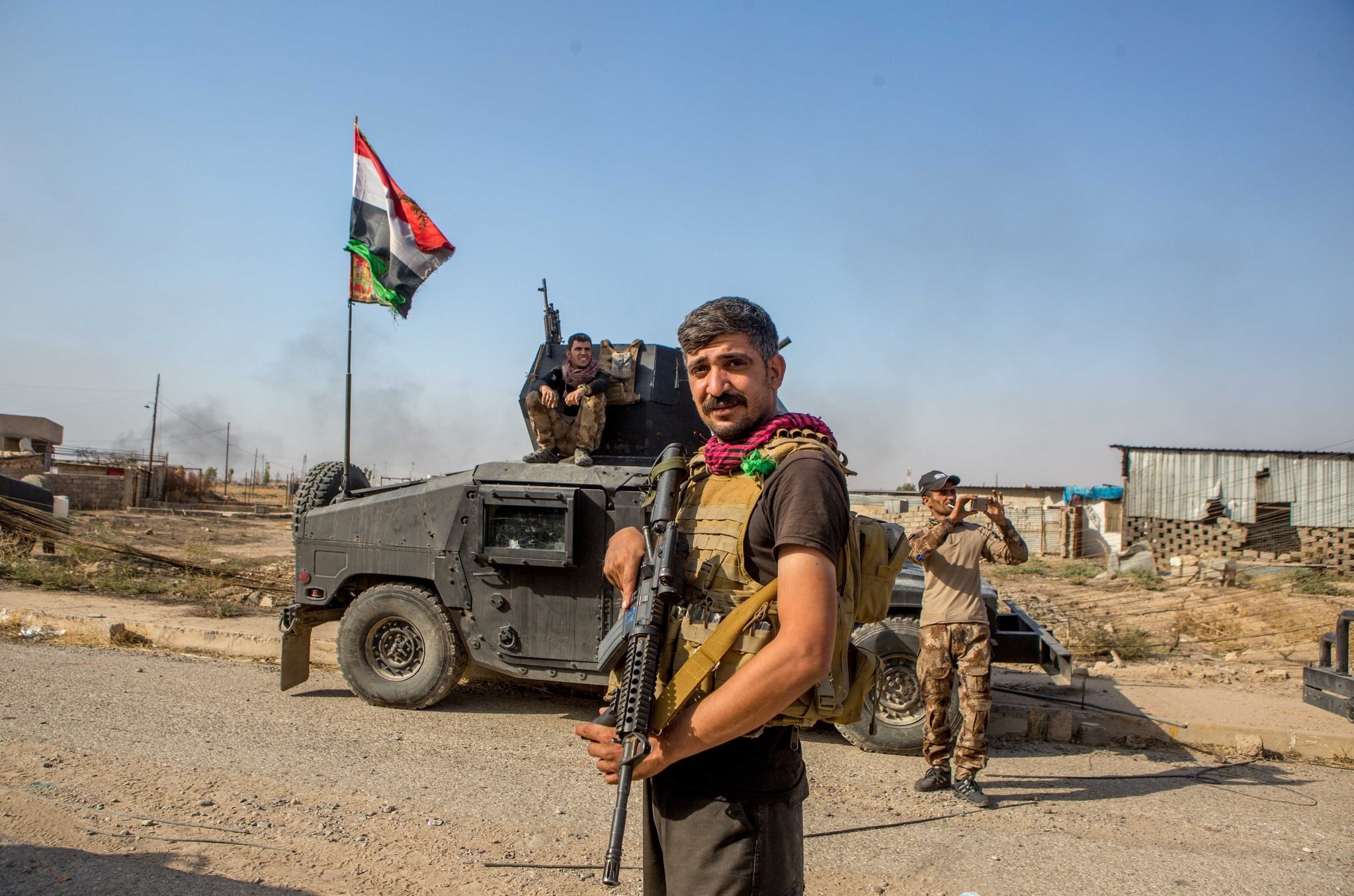 If the Shiite militias enter Mosul once it has been liberated, it is expected that extremist groups within the Shiite militas, such as Hashid al-Shaabi, will commit serious human rights violations in the city. 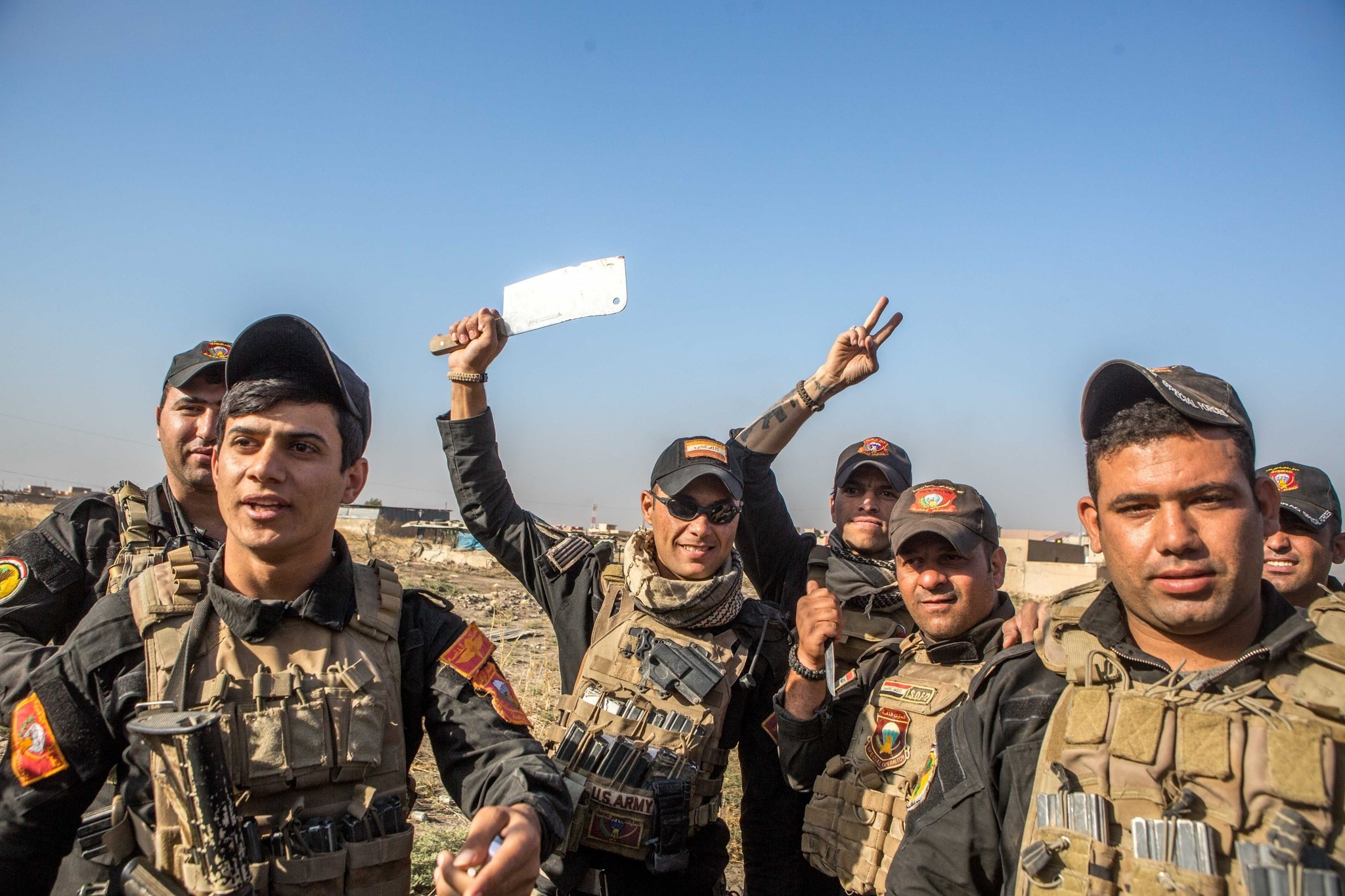 President Recep Tayyip Erdoğan asserted on Oct. 18 that Turkey will not let extremist Shiite militias commit crimes and human rights violations against Turkmens and Sunni Arabs during the operation. He firmly stated that the Turkish military will not allow any kind of oppression and manslaughter against the Sunni Arab population.

In spite of the president's firm statements that Turkey will be a decisive country in the Mosul operation, its participation in the offensive has led to controversy and a dispute between Ankara and Baghdad. The Iraqi central government has vehemently opposed Turkey's role in the Mosul operation.

"Shiite people control the Interior Ministry and Ministry of Defense. This is why we do not get any help such as weaponry, men or money," Zubair Cuburi said.

It remains unknown how long it will take the Iraqi army to liberate Mosul. The Iraqi army has not been as effective as anticipated since the start of the operation. The liberation of villages took longer than expected and many Iraqi fighters died in Daesh attacks.

After the aforementioned fierce clashes with Daesh militants, it is feared that radical Shiite groups within the army could seek vengeance against civilians once they enter Mosul.
Last Update: Oct 25, 2016 8:40 pm
RELATED TOPICS