Turkey's case against Gülen has merit, US official says 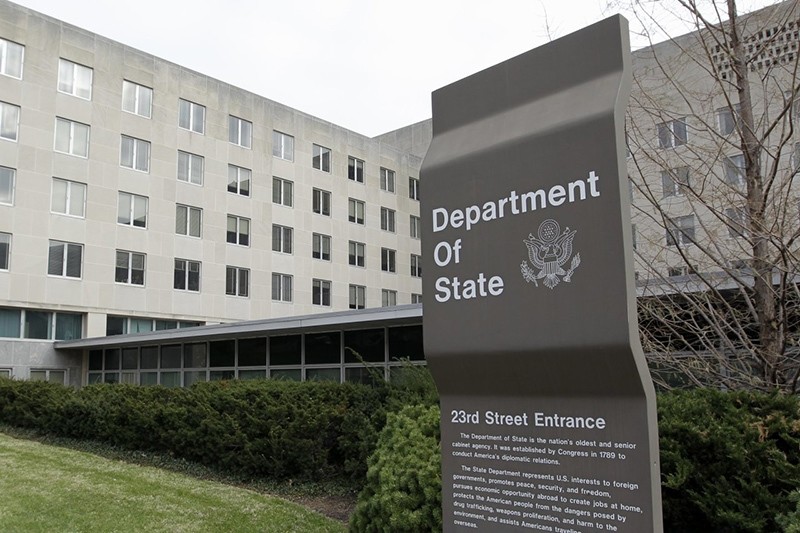 A senior State Department official said Monday that Turkey's contention that a Pennsylvania-based Fetullah Gülen and his followers were involved in the failed coup attempt may have merit.

Gülen and his Gülenist terror group (FETÖ) is held responsible for orchestrating the attempted military coup in July, which left more than 270 people dead.Turkey is asking for his extradition and has requested the U.S. to temporarily detain Gülen, shortly after Prime Minister Binali Yıldırım announced that Turkey has submitted four dossiers asking for his extradition.

The official told reporters there are "reasonable grounds" to take the Turkish government's accusations against Gülen seriously. The official held a briefing for reporters but insisted on anonymity because he wasn't authorized to discuss the matter publicly.

Gülen has been living in Pennsylvania, United States in self-imposed exile for more than 15 years.

The State Department official said that charity and educational organizations run by Gülen have suspicious structure and financing and look "a lot like the ways in which organized crime sets itself up of folks who are trying to hide money for money laundering" rather than a "benign religious movement."

The State Department official said the United States government is examining Turkey's evidence against Gülen, but added that the evidence so far concerns alleged crimes committed by Gülen prior to the coup.

Bozdağ said last week that some of the coup plotters have confessed to taking orders from Gülen. He also said that Gülen was receiving secret recordings of conversations of a top Turkish official provided to him by one of his followers.

Since the failed coup, Turkish authorities have arrested close to 37,000 people and more than 100,000 people have been dismissed or suspended from government jobs after the coup.