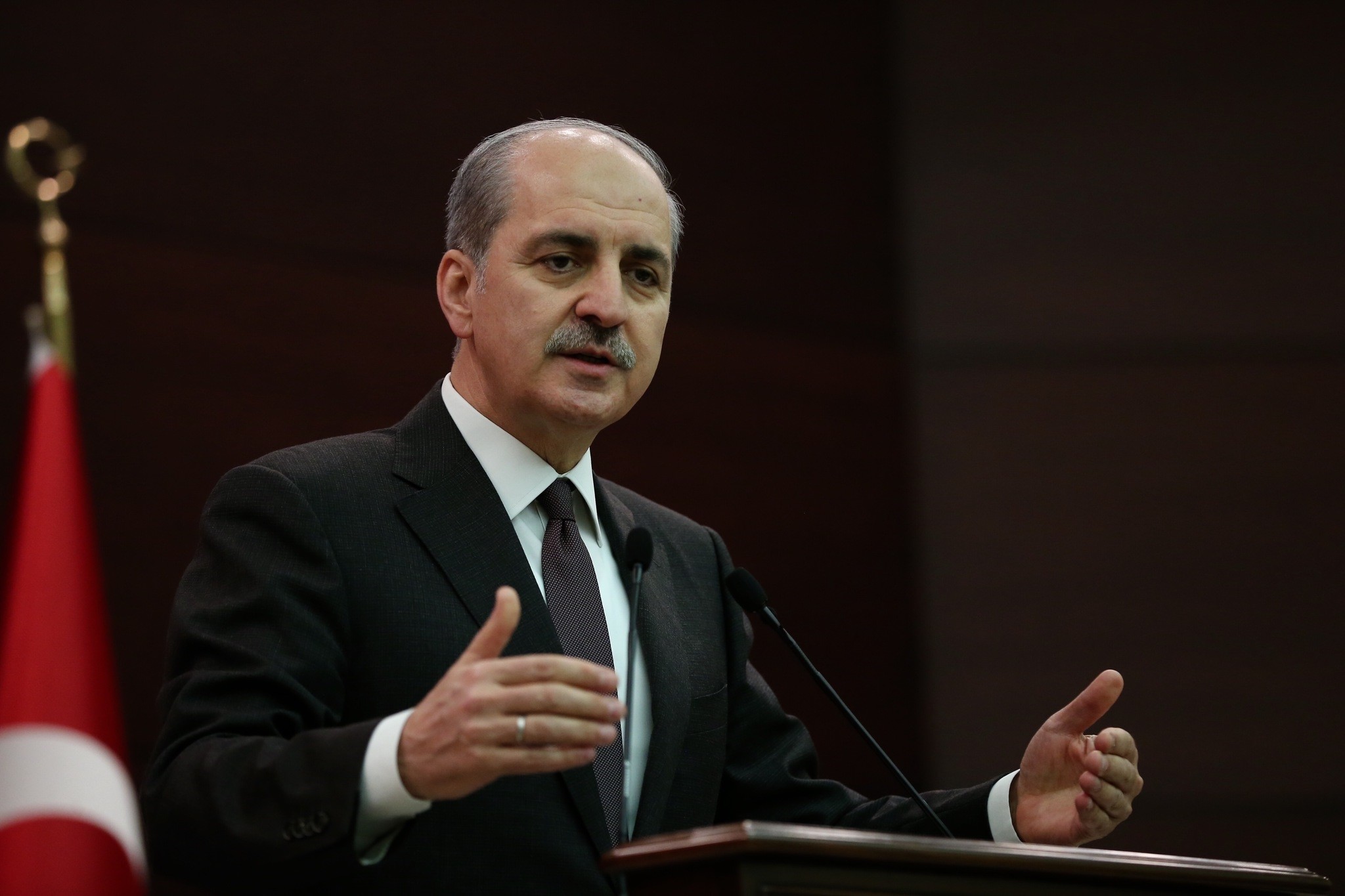 Turkey's Deputy Prime Minister Numan Kurtulmuş has informed the media on Monday during the Cabinet meeting that the government may revoke the citizenships of fugitive Gülenist Terror Group (FETÖ) members.

As President Recep Tayyip Erdoğan had previously indicated that FETÖ members may face losing their citizenship by stating "I advise them to acquire citizenship of that country. They will no longer be remembered as citizens of this country," Deputy Prime Minister Kurtulmuş stressed that once the legal procedures are finalized the revoking citizenships of fugitive Gülenists may be put into place.

While in April, the Justice Ministry had announced it would work on revoking citizenships of Gülenists there has no concrete progress reported so far. In that respect, Kurtulmuş had affirmed that "If needed, we may conduct work to revoke the citizenships of those fugitives gone abroad as we will do whatever is necessary. However, there is no set schedule for the matter."

Continuing on by reminding that the FETÖ is an obscure mob, a terror group which existed in the government for 40 years, the Deputy Prime Minister had stressed that Turkey's combat against FETÖ is not temporary. "Our government will devote all means of efforts to eliminate this cult from the Republic of Turkey under the name of our people, I can assure you that," Kurtulmuş stated.

Sources close to the government had reported in late October that the government was working on setting deadline for the return of FETÖ members who fled abroad both before the coup attempt that killed more than 240 people, and after the foiled putsch. However, they were examining whether the revoking of citizenships would pose a problem for extradition of FETÖ suspects, despite legal experts indicate it would not hinder extradition processes.