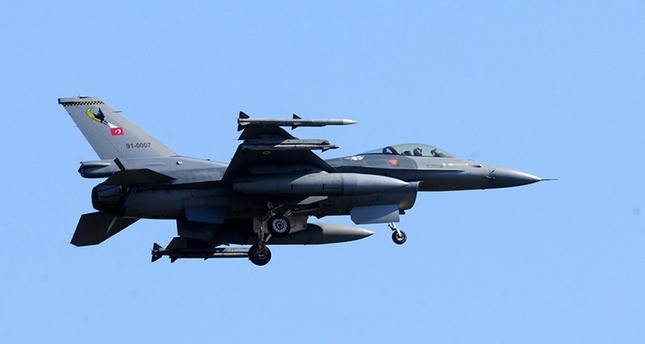 In a statement, the General Staff said four Turkish jets carried out the raids on positions in the Zap region between 04:57 p.m. and 05:24 p.m. local time and destroyed the targets. The military also said in the statement that the operation was carried out upon a tip-off, and that the warplanes returned back to their bases safetly.

The PKK - listed as a terrorist organization by Turkey, the U.S. and the EU - resumed its 30-year armed campaign against the Turkish state in July 2015. Since then, over 800 security personnel, including troops, police officers and village guards have been killed by terrorists. More than 7,700 PKK terrorists have also been killed in operations across Turkey and northern Iraq.