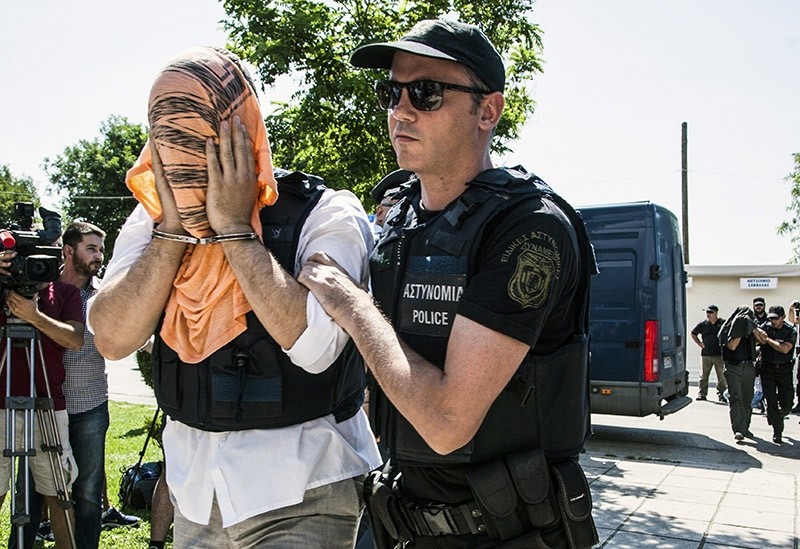 A Greek court rejected Turkey's extradition request on Thursday for two more pro-coup soldiers who fled the country following the failure of the coup attempt.

The court has rejected a total of five extradition requests for Gülenist Terror Group (FETÖ) soldiers.

Eight soldiers, including two commanders, four captains and two sergeants, had escaped to Greece on a Sikorsky helicopter and landed in Alexandroupolis (Dedeağaç) shortly after the July 15 coup attempt.

Ankara formally requested the extradition of the aforementioned FETÖ members behind the coup attempt from Greece. A Greek court had sentenced the eight men to a suspended two-month jail sentence for illegal entry into Greece.