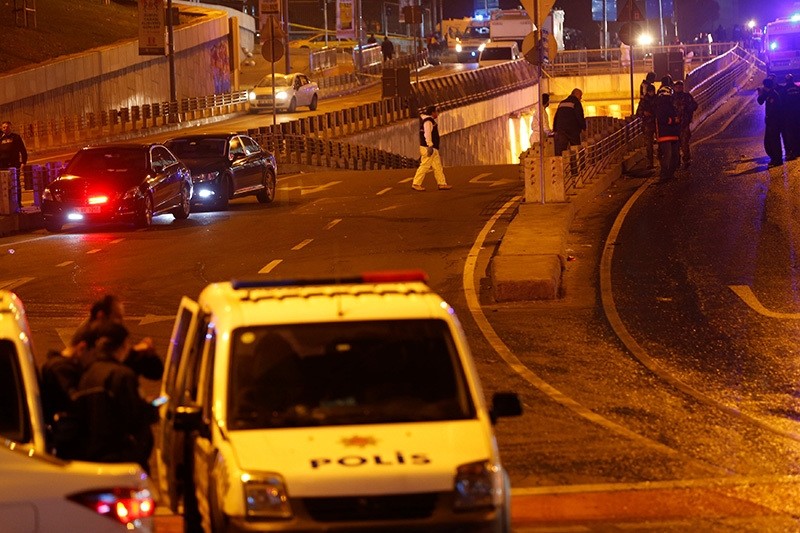 The deadly terror attacks which killed 38 people in Istanbul on Saturday have not only targeted Turkey, but have also targeted the European Union as a whole, Hungarian Foreign Ministry Spokesperson Tamas Menczer said on Sunday.

In a statement condemning the twin blasts, Menczer said that Hungary is against all sorts of terrorism and stands in solidarity with Turkey.

"The security of the European Union starts with stability in Turkey and therefore such attacks also target the EU" Menczer reportedly said.

He also highlighted that Turkey can trust Hungary's support regarding anti-terror fight and noted that countries must take joint steps to fight terrorism.

Istanbul was rocked by twin blasts late Saturday, which killed 38 people and injured 155 others near Maçka Park, 14 of whom are in critical condition. Officials have noted that initial findings suggest the brutal attack was carried out by the PKK terrorist organization.

The PKK is recognized as a terrorist organization by Turkey, EU and the U.S.