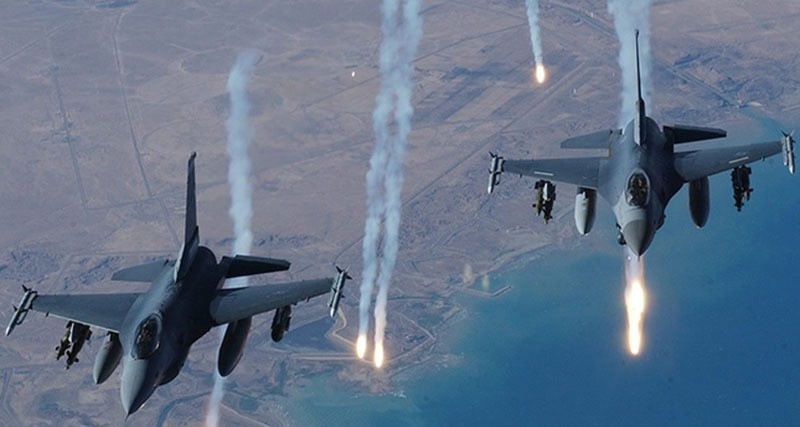 Turkish warplanes killed 29 PKK terrorists, including four leaders, during airstrikes carried out in the Zap region of Northern Iraq on December 11, the Turkish military said on Thursday.

"12 PKK terrorist targets were shot 24 times in the area, all of them were destroyed completely," the earlier statement said on Sunday.

The aerial operation against the area was carried out between 08:50-09:40 p.m. local time. Turkish jets took off after receiving an intelligence report about the location of terrorist targets, the statement released by the Turkish military said.

The operation was a clear retaliation to Saturday's PKK attack in Istanbul, which left 44 dead and 155 wounded.

The militant group is recognized as a terrorist organization by Turkey, the US, the EU and many other countries in the world.