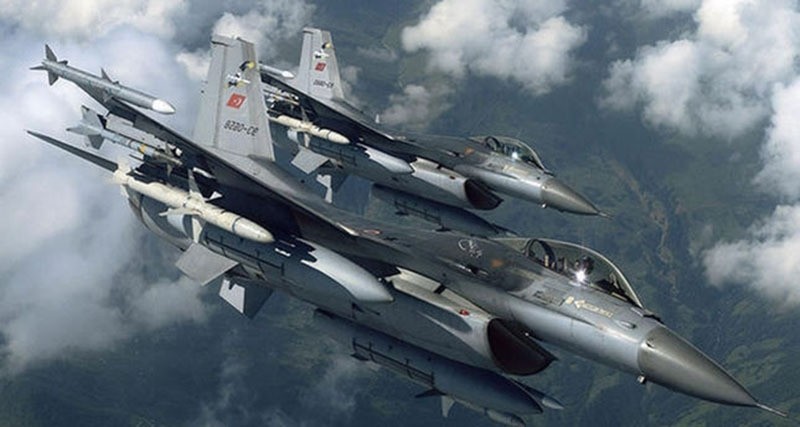 Artilleries hit 143 Daesh targets and killed two additional terrorists in the operation on the same day.

A drone of the PYD/PKK terrorist organization was also seized during the operation, the statement elaborated.

The operation on al-Bab was launched as part of Operation Euphrates Shield, launched on Aug. 24, which aims to eliminate terror threats to Turkey's southern borders posed by Daesh and PKK's Syrian offshoots, the Democratic Union Party (PYD) and its armed wing, the People's Protection Units (YPG).