Erdoğan says Turkey is determined to end terrorism at its source 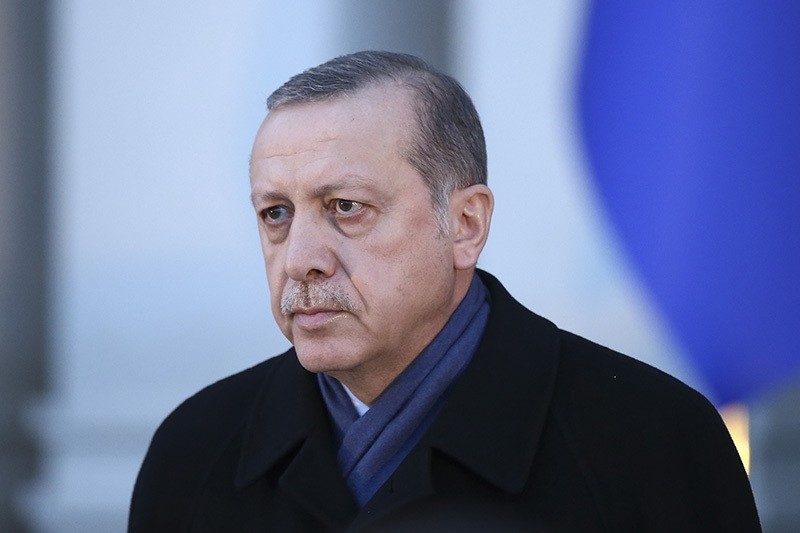 President Recep Tayyip Erdoğan said that Turkey is determined to do whatever is necessary to ensure the safety of its citizens and the safety of the region, in a written statement following a bloody terror attack on a nightclub in Istanbul that killed 39 people.

Erdoğan said that Turkey is aware that the terror attacks are related to the incidents in the region, and is decided to eradicate terror at its source.

The president said that terror does not discriminate, but aims to hurt and kill, and urged everyone to unite and stand together against the terror attacks which try to provoke the people and create chaos.

"I offer my condolences to our citizens', to our foreign guests' and to our security officer's families and wish a speedy recovery to those injured," Erdogan said. "We are dedicated to eradicate attacks and threats to our country."

The attack came only three weeks after the twin bombings in Istanbul's Beşiktaş district, which killed 45 people, mostly on duty police officers.