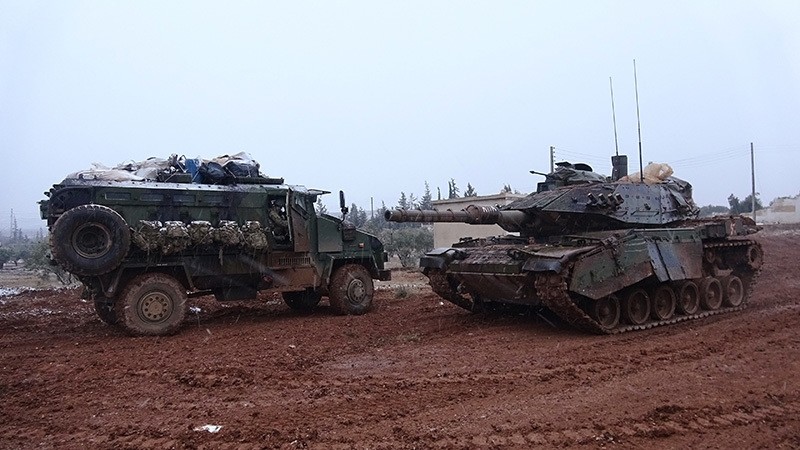 Twenty-two Daesh terrorists have been killed in the north Syrian cities of al-Bab, Bzagah and Tadif in the last 24 hours as part of the ongoing Operation Euphrates Shield, Turkish military said in a statement on Monday.