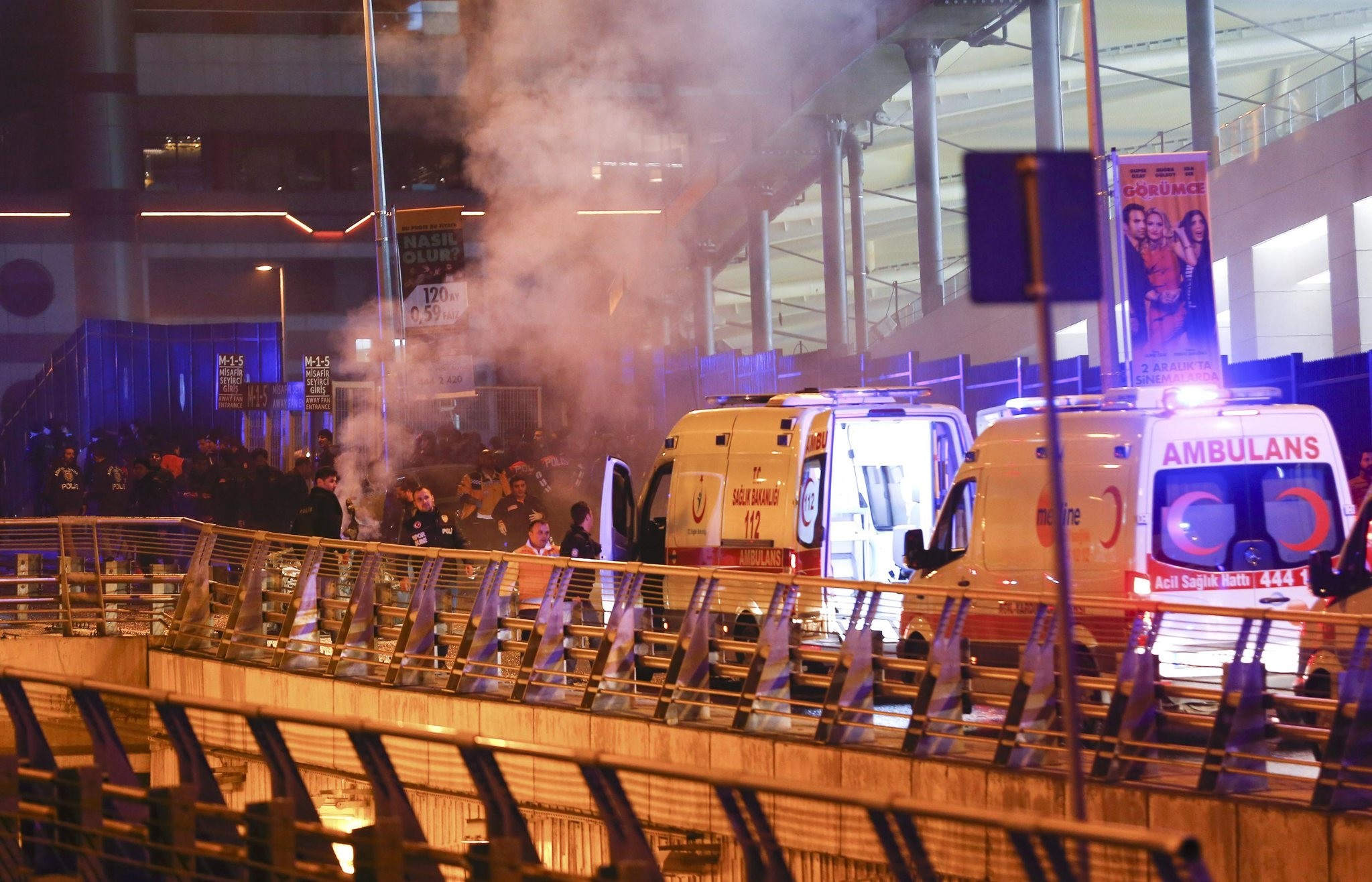 10 suspects were arrested on Friday in connection with the twin bombing attacks on December 10 in Istanbul's Beşiktaş district that killed 46 people and injured more than 100.

The suspects are accused of "attempting to undermine the independence of the nation, destroy its unity", "being a member of a terror group" and "making terror propaganda".

The Istanbul court ruled the release of two others under judicial control.

On Dec. 10 at around 10.30 p.m. (1930GMT), a car bomb went off outside a football stadium in Istanbul's Beşiktaş district, two hours after the end of a Turkish football league match.

The Kurdistan Freedom Falcons (TAK), an affiliate of the terrorist group PKK, has claimed responsibility for the car bombing and suicide bombing near Beşiktaş stadium that targeted police officers and civilians.