Our party should have stood against PKK violence, says HDP deputy Tan 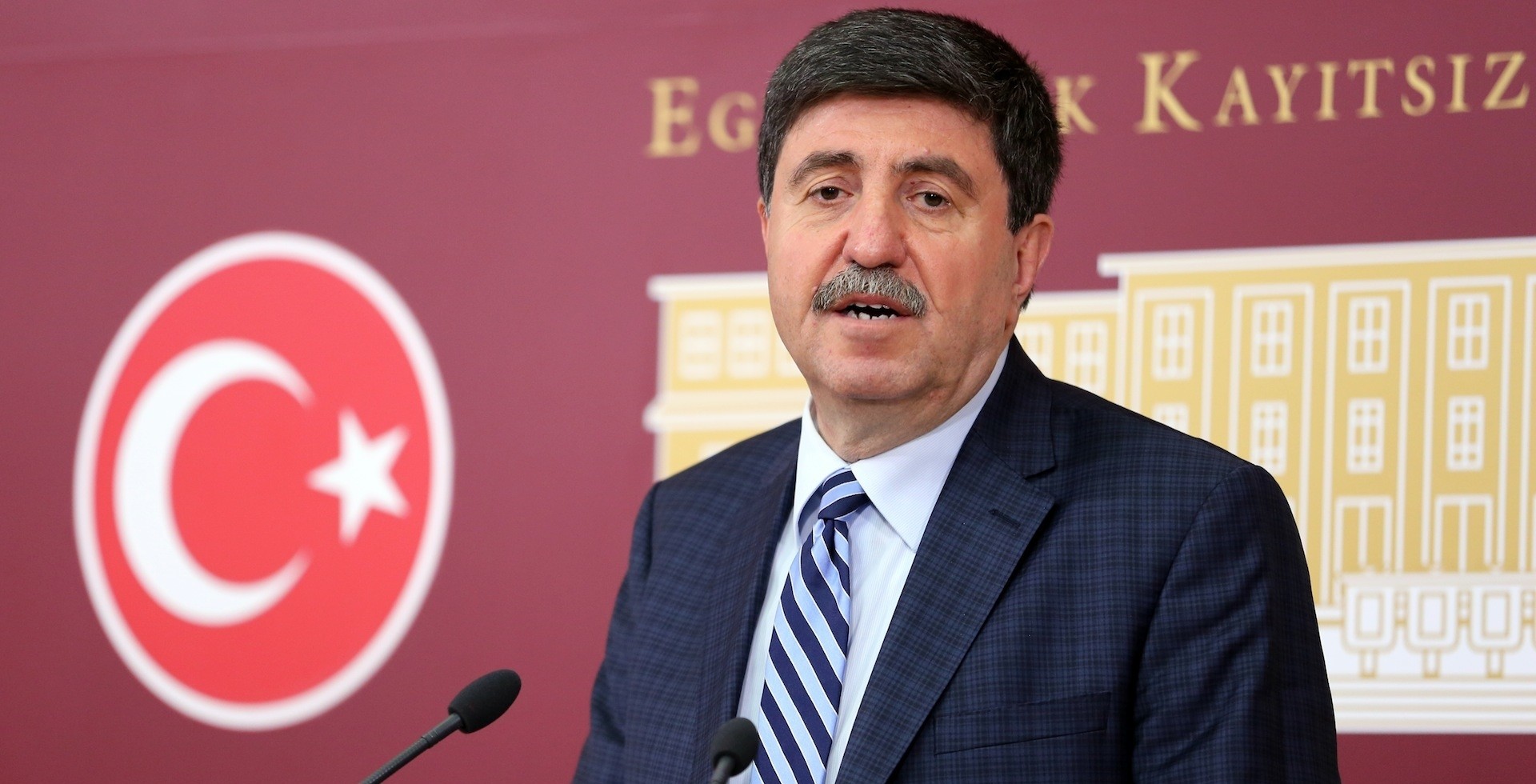 Altan Tan, a deputy of the pro-PKK Peoples' Democratic Party (HDP) on Monday said that his party should have rejected PKK "violence" and responded defiantly.

"HDP was supposed to stand against the violence perpetrated by the PKK. People expected us to take a stance against them," he said.

In 2016, the PKK was more active in urban areas than it had been in the past, with militants digging ditches in southeastern cities. Turkish security forces, however, have been successful in their campaign against the PKK, rooting out the terrorist elements off their ditches, and clearing off barricades erected by them, to help locals live in a safer and more peaceful environment.

Talking about the PKK's ditch and barricade strategy, Tan said, "The PKK wanted the locals to be out on the streets as they dug those ditches. But, people from all walks of life and ethnicity did not support it and the conflict ended. People have remained united no matter what."

'Violence, warfare cannot be the way to stand up for ones rights'

Referring to the PKK rhetoric "we are standing up for Kurdish rights," the Diyarbakır deputy said, "Violence, the use of weapons and warfare is not the proper way to stand up for your rights. Even if the state does not take one single step to solve this problem, you should not take up arms and perpetrate violence."

Admitting the fact that the PKK increased its terror activities despite the HDP's success in the June 7 elections last year, when it passed the 10 percent threshold by three points, Tan said, "We achieved our greatest democratic success in the June 7 general elections. I want to ask those who have undermined this political and non-violent success, what have you gained?"

The PKK broke a two-and-a-half year unilateral cease-fire with the Turkish state in July 2015 and resumed its armed campaign, which has seen civilians casualties alongside the deaths of hundreds of police and military officers.

Meanwhile, the Turkish military and air forces have been carrying out campaigns in southeastern and eastern Turkey and in the mountainous regions in northern Iraq, where senior PKK cadres are based, killing thousands of militants.

The PKK is recognized as a terrorist organization by the U.S., EU and Turkey. Formed in 1978, the group has been fighting the Turkish state for an independent Kurdistan up until the early 2000s. The group has since shifted its goal toward autonomy in the predominately Kurdish regions of Turkey.