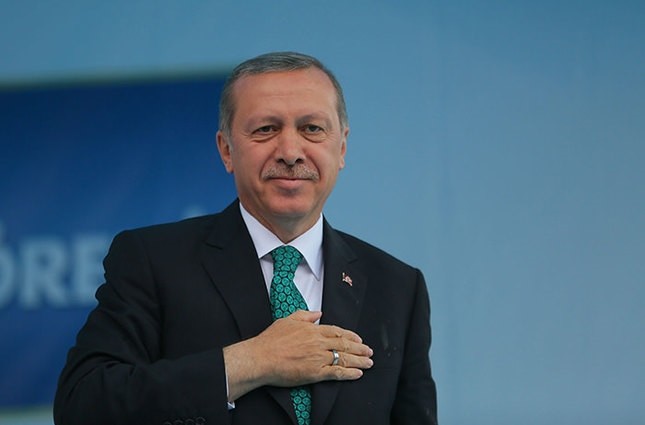 "You are there as heroes, who stand against Daesh terror and oppression," he said in the call. 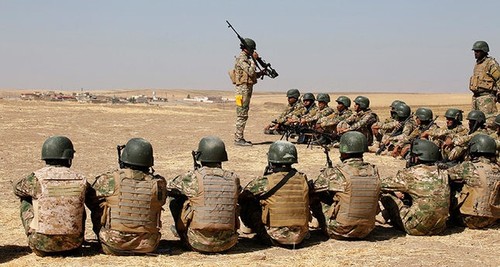 "May Allah be your guide and helper in your duty," Erdoğan concluded.

However, Turkey had stated that Turkish forces had initially been stationed at the Bashiqa camp to train the local forces in their fight against Daesh at the request of Abadi himself.

Mosul, the largest city seized by Daesh anywhere across the once vast territory it controlled in Iraq and neighbouring Syria, has been held by the group since its fighters drove the U.S.-trained army out in June 2014.