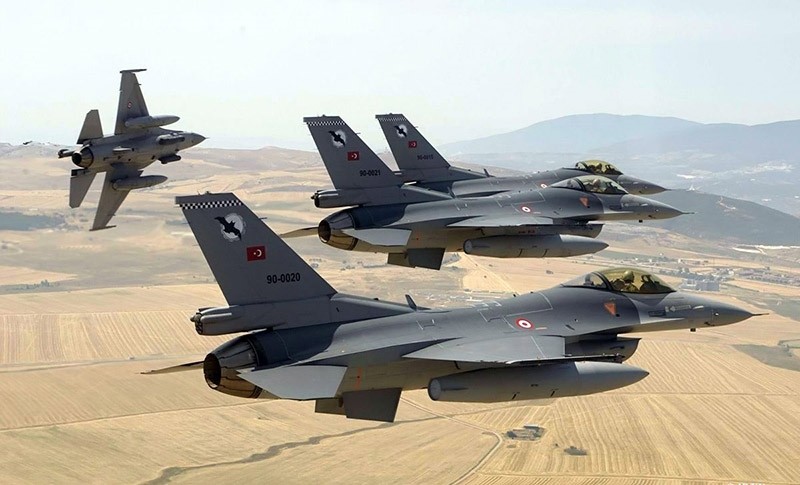 The Turkish military also shared footage of the operations.

The statement said two mortar positions, including lots of ammunitions, as well as two shelters used by PKK terrorists were completely destroyed with the terrorists inside, in the aerial bombardment carried out in northern Iraq's Zap region.

In the meantime, more than 10,000 PKK terrorists have been killed or apprehended in anti-terror operations.