9 colonels detained in Turkish Cyprus for links to FETÖ 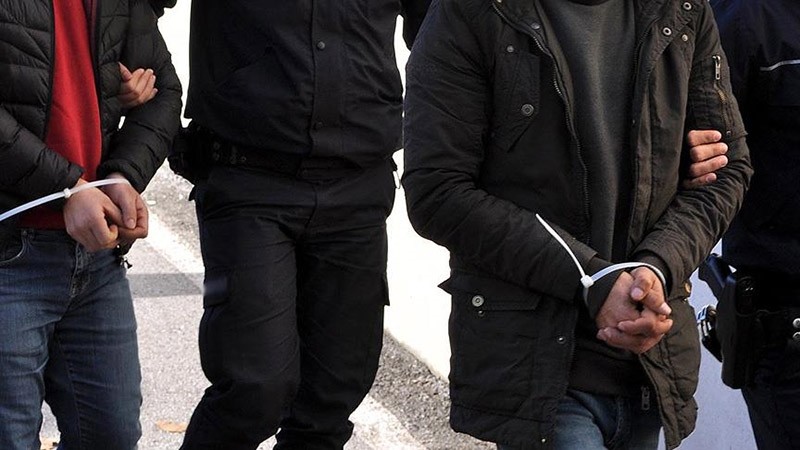 Nine Turkish army colonels have been detained in Nicosia, capital of the Turkish Republic of Northern Cyprus, as part of the ongoing operation against the Gülenist Terror Group (FETÖ), military sources said on Sunday.

The command rooms, offices and homes of the colonels were extensively searched.

Thousands of Turkish troops are stationed in the Turkish Republic of Northern Cyprus under Turkey's status as a guarantor for the island. They were deployed to protect Turkish Cypriots in the wake of a 1974 Greek military coup.

FETÖ, led by U.S.-based Fetullah Gülen, is accused of planning the failed coup attempt of July 15 by officers loyal to the cult in order to seize power and kill the country's elected leaders.

The terrorist group is known for its wide infiltration in the army, law enforcement, judiciary and bureaucracy and enjoyed public support in its guise as a religious group before it revealed itself in 2013 with two coup attempts.