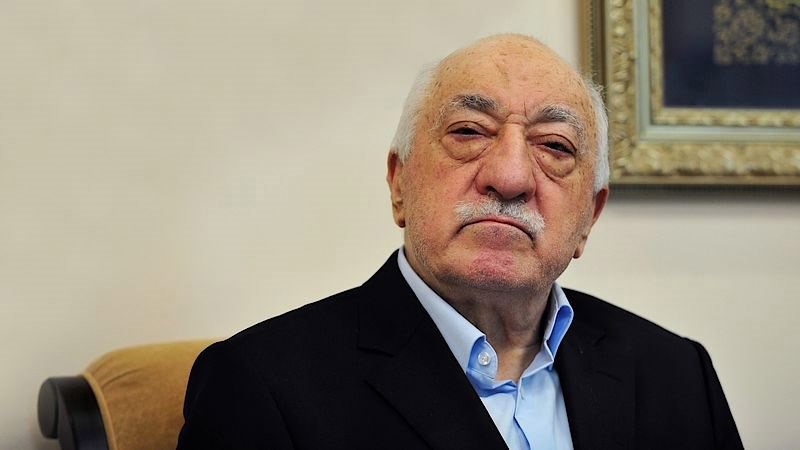 Gülenist Terror Group (FETÖ) leader Fetullah Gülen hinted at the possibility of the assassination of opposition party figures in a recently released video to his cult.

"It is such an assassination that they will seemingly target some politicians and slanderers disguised as informants," Gülen said in his message to the cult. Claiming that an assassination will take place to slander his cult, it will be either against a politician from the Republican People's Party (CHP) or the Nationalist Movement Party (MHP).

Similar to Gülen's claims, a fugitive FETÖ figure, Tarık Toros, recently said the possibility of an assassination against a CHP or MHP figure could be on the horizon, according to "his source in Ankara."

"Who would be accurate? With whom would we hit the jackpot? Only the issue of determining the victim is left," Gülen also said.

Currently, Parliament has been voting on constitutional changes. The first round of voting ended last week. The second round of voting is expected to be concluded on Friday evening. If the changes pass in Parliament, the Turkish public will go to a referendum probably in the first week of April.

Previously, a FETÖ-linked TV series in 2014 had portrayed the assassination of Russian Ambassador Andrey Karlov. Karlov was killed on Dec. 19, 2016, following an attack by Mert Altıntaş, a suspected Gülenist, during the opening reception of an art exhibition in the Turkish capital.

In the series, an unidentified ambassador visits an exhibition with his girlfriend, as a hypothetical terror group, which infiltrates the art gallery through its agents with plans to assassinate the envoy. Ambassador Karlov was also at an art exhibition in capital Ankara when he was assassinated on Dec. 19 by gunman Mevlüt Mert Altıntaş, who is affiliated with FETÖ.

Another Gülenist figure, Tuncay Opçin, said in a tweet on July 14, a day before the coup attempt: "[They'll] raid [them] in their bed, hang them at dawn."

FETÖ, led by Gülen, who lives in self-imposed exile in the U.S., is accused of infiltrating Turkish state institutions including the military, judiciary, political parties and many others with the aim to take over the state.

The terrorist group attempted to stage a coup in Turkey on July 15, 2016, to overthrow the democratically-elected president and government.