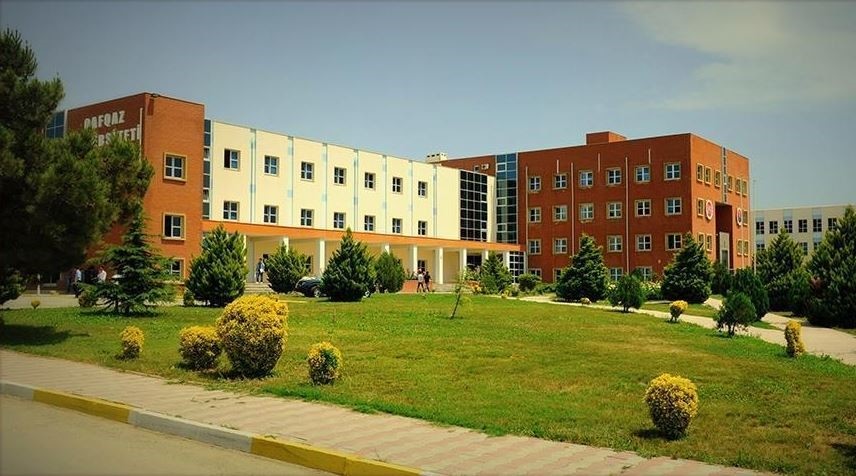 The Qafqaz University, formerly run by the Gülenist terror group (FETÖ), has announced through a written statement that its education activities have officially ended.

The university, originally managed by FETÖ, was handed over to the State Oil Company of Azerbaijan Republic's (SOCAR) international education center.

Qafqaz university's announcement said the termination decision was made by SOCAR.

The statement also added that a commission had been set up to carry out the suspension decision, and that the decision has already been published in Azerbaijan's Official Gazette.

Azerbaijan's ministry of education said the administration of the Qafqaz University had informed them about the decision.

Accordingly, after winter-period exams, students are scheduled to be transferred to other high schools and universities.

FETÖ is run by a fugitive preacher named Fetullah Gülen, who resides in rural Pennsylvania in a 400-acre compound.

Infiltrating key state institutions, the Gülenist militants have tried to topple the democratically-elected governments of President Recep Tayyip Erdoğan twice, first through a judicial coup attempt between 17-25 December 2013, and later on 15 July 2016 through an attempted military takeover.

The terrorist organization is known to hire new member through schools it operates throughout the world.