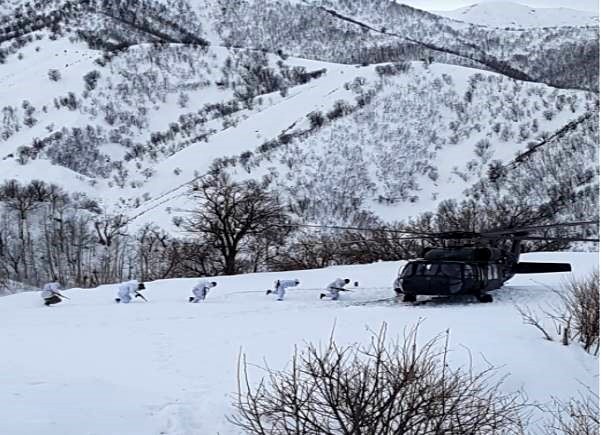 At least six PKK terrorists were killed on Thursday in an anti-terror operation in Turkey's eastern Bitlis province, the governor's office said.

The PKK -- listed as a terrorist organization by Turkey, the U.S., and the EU -- resumed its decades-old armed campaign in July last year.