Morocco shuts down FETÖ-linked schools operating in the country 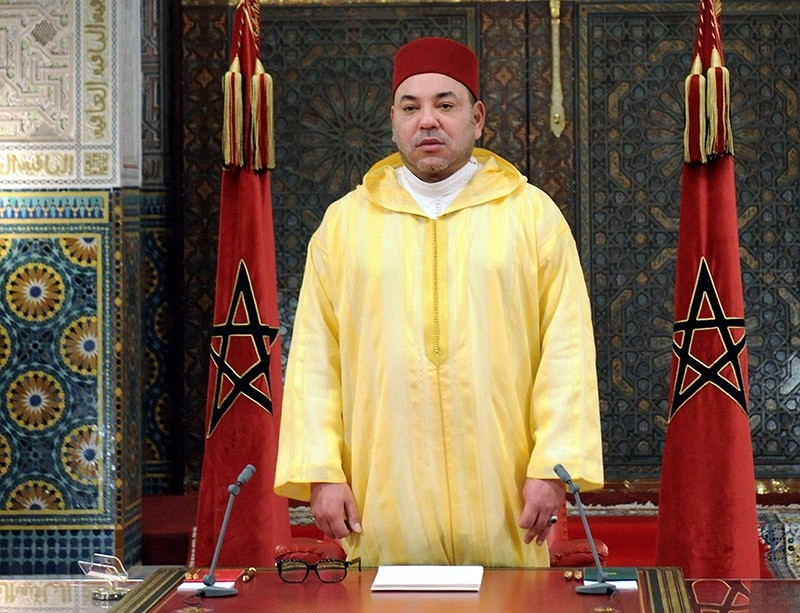 Morocco's ministry of education has announced that the country has shut down all schools operating under the umbrella of Mohamed Al-Fatih group, an educational establishment linked with the Gülenist Terror Group (FETÖ).

The Moroccan ministry said in a statement that all schools and educational establishments linked with the group were closed on the previously scheduled date.

On January 5, Moroccan officials announced that the Mohamed Al-Fatih group used education to spread the group's ideology and ideas, contrary to the principles of the Moroccan educational and religious system, in its release announcing the closure of the FETÖ schools.

The FETÖ-linked group was known to have been operating schools in the Moroccan cities of Casablanca, Fez, Tangier, El Jedida since 1993.

The ministry also assured the pupils studying in the group's school as well as their parents that their education would not be interrupted as a result of the closure. They announced that the transfer and enrolments of students to other educational establishments are due to be processed in line with the advice of educational institutions and the wishes of pupils' parents.

Earlier, a Casablanca administrative court had ruled out all lawsuits filed against the closure of the group's schools.

Over the past few months, similar arrangements against FETÖ-linked schools have also been made by other African countries including Sudan, Somalia, Benin and Guinea.

FETÖ is the terror group behind the failed July 15 coup attempt in Turkey and a string of crimes including two previous attempts to overthrow the democratically-elected governments, money laundering, sham trials and imprisonment of its foes as a result of FETÖ infiltrators within the police and judiciary systems.

FETÖ runs a global network of schools from Africa to Central Asia, where it uses educational institutions to recruit more followers into the group.