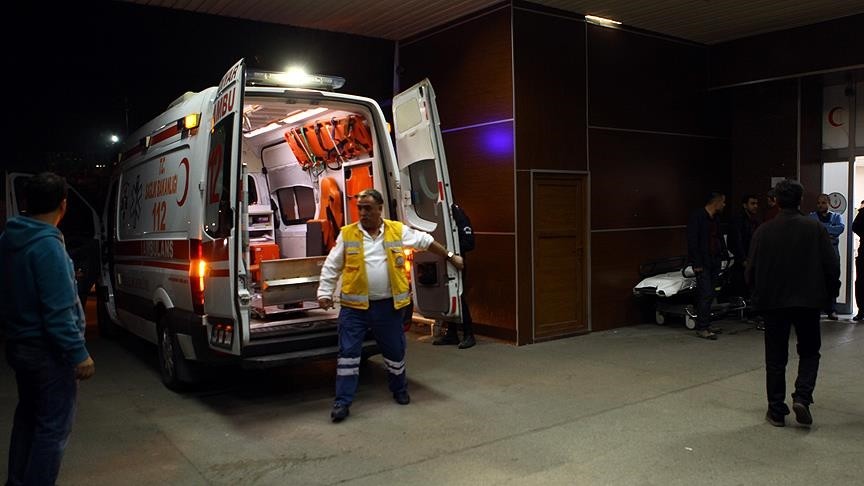 Two Turkish soldiers were killed during ongoing operations against the PKK terrorist group in Turkey's southeastern Diyarbakır province on Sunday.

Three PKK terrorist were also killed in the clashes that took place in the province's Lice district, the security sources said.

Since the group resumed armed campaign in July 2015, more than 1,200 people, including security force personnel and civilians, have lost their lives.