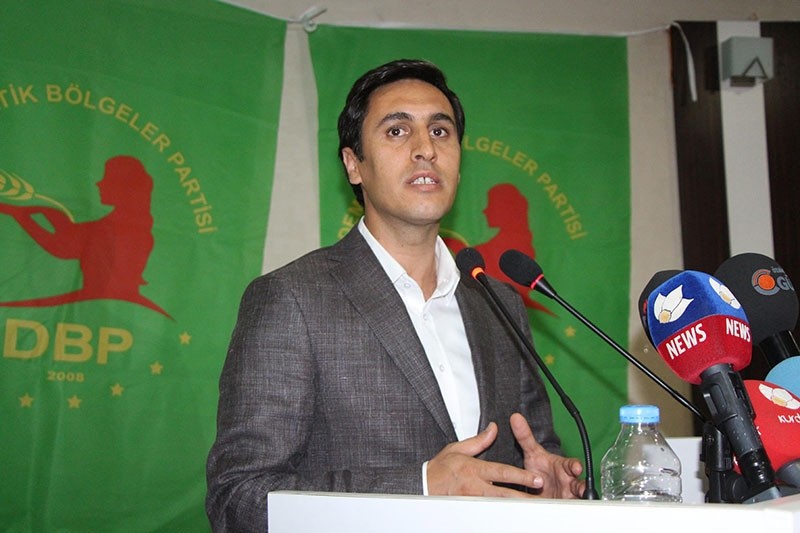 A Turkish court on Tuesday sentenced the co-chair of the Democratic Regions Party (DBP), the regional sister party of the pro-PKK Peoples' Democratic Party (HDP), to eight years and nine months in prison for terrorism charges.

The 5th High Criminal Court in southeastern Diyarbakır province convicted Kamuran Yüksek of being a member of a terrorist organization.

Yüksek, who had been released pending trial last October following his detention back in May 2016, was not present at Tuesday's hearing.

He was arrested on May 10 in Diyarbakır as part of a terror probe, and remanded in custody three days later.

Turkey's government accuses the HDP of being linked to the PKK, which is listed as a terrorist organization by Turkey, the U.S., and the EU.

More than 1,200 people, including security force personnel and civilians, have lost their lives since the group resumed its decades-old armed campaign against Turkey in July 2015.