US strikes on Assad base positive, but not enough, President Erdoğan says 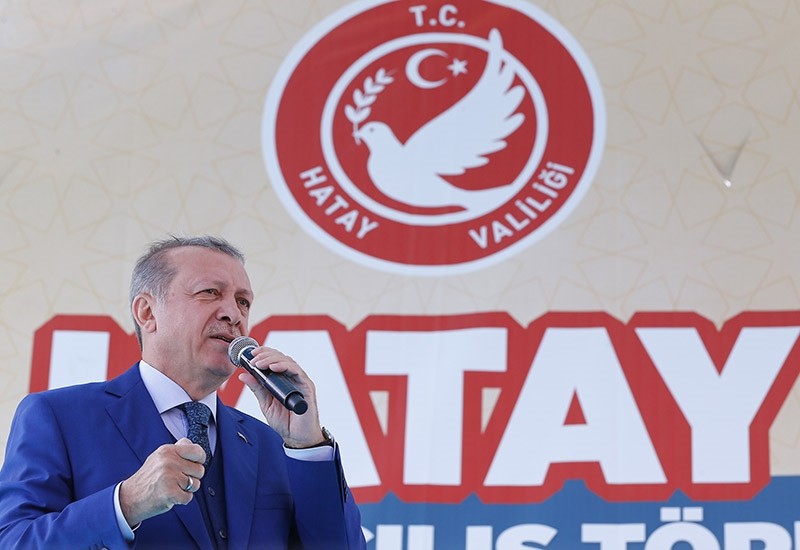 President Erdoğan welcomed U.S. strikes on the Assad regime base in Syria, saying that it is a positive development, but more is needed in the war-torn country.

Speaking in southern Hatay province, Erdoğan said that the strikes were a positive step and added: "Are they enough? I do not think so."

The president noted that the U.S. missile strike on regime air base was an appropriate response to the ruthless massacres of civilians, including children.