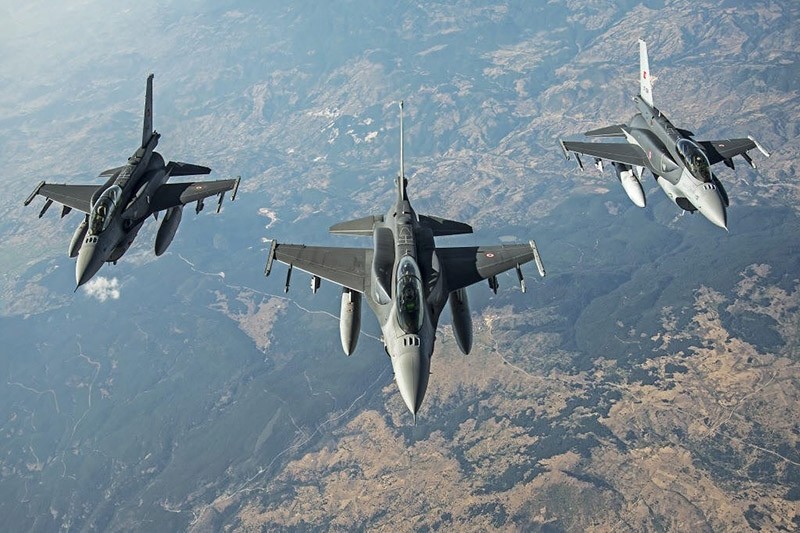 A total of 45 PKK terrorists have been killed in the past seven days in anti-terror operations launched in the southeastern provinces of Şırnak, Hakkari, Diyarbakır, Batman, Mardin and Bitlis, the Turkish Armed Forces (TSK) said in a statement on Friday.

The large and medium scale operations were carried out between April 14 and April 20, during which dozens of weapons and four vehicles, which were possibly planned to be used in PKK car bomb attacks, were seized.

Some 34 Improvised Explosive Devices (IEDs) were destroyed by explosive ordnance disposal teams, while eight shelters and caves used by terrorists were also destroyed.

A total of five Turkish soldiers died in clashes, while another five were wounded during the anti-terror operations, the statement added.