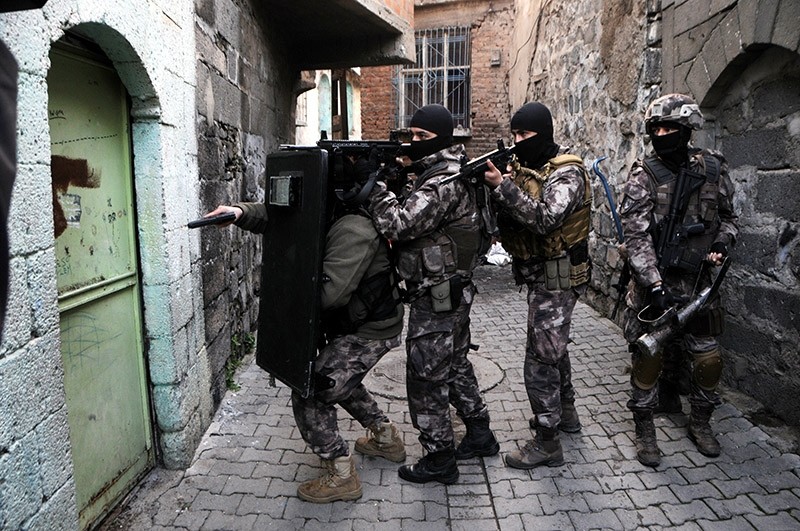 A total of 53 PKK terrorists have been killed, and hundreds of other terrorists from Daesh and other groups have been detained in a week, a statement by the interior ministry said Monday.

According to the statement, security forces have carried out 321 operations targeting the terrorists between April 17 and 24.

Security forces have also carried out 613 narcotics operations in 73 provinces, targeting the terrorists.