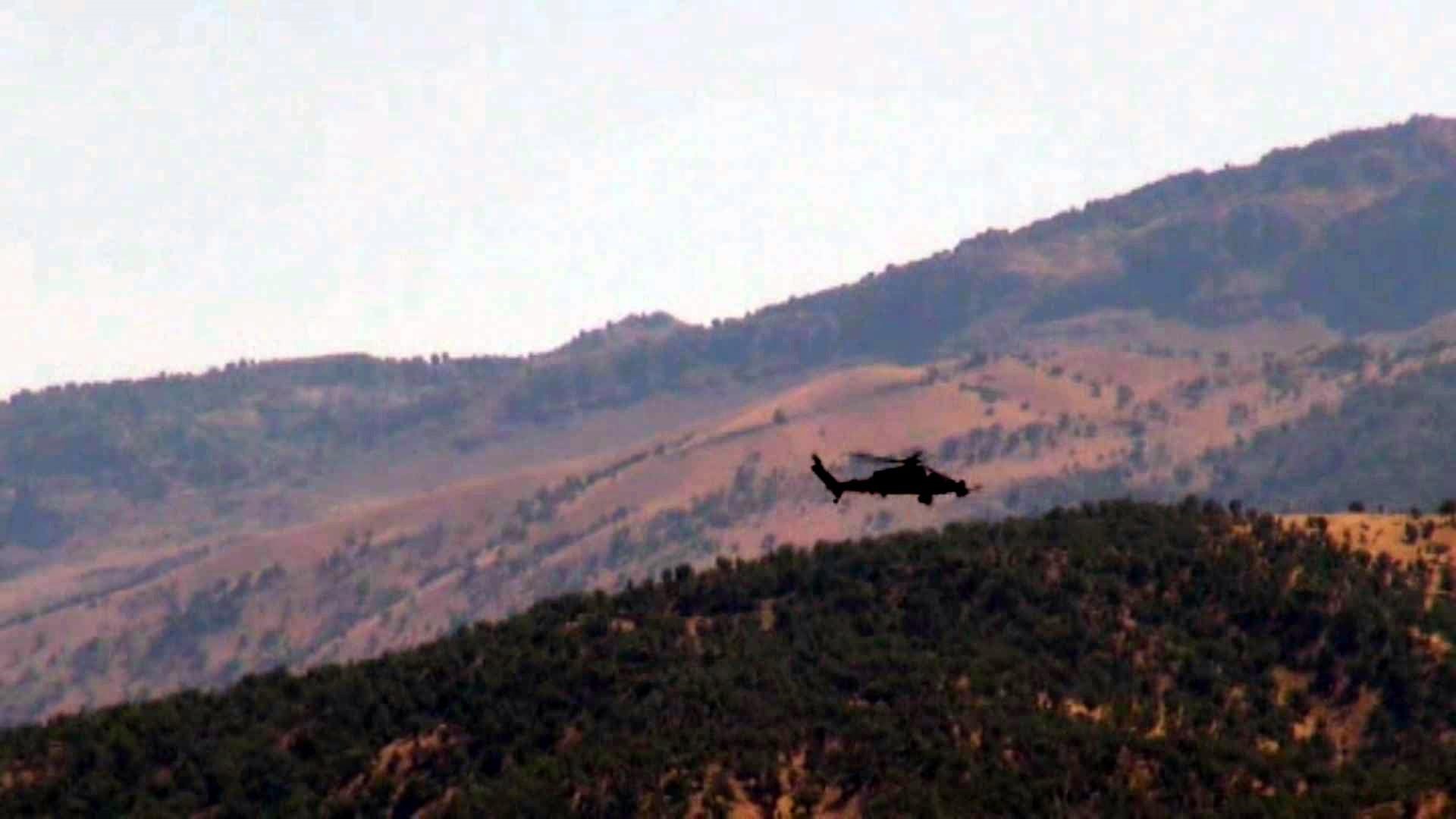 The military said in a statement that it conducted airstrikes against eight PKK targets in Hakkari after determining several terrorists crossing the border from Iraq. Two PKK soldiers were killed and seven soldiers injured after the terrorist group carried out a simultaneous attack in the territory, the army said.

A large cache of weaponry and rocket launchers were also seized during the operation, the statement added.