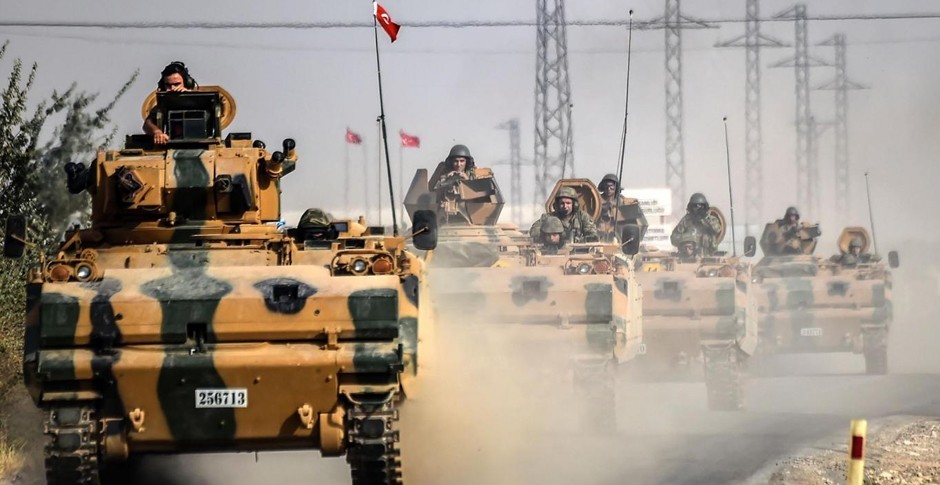 The governor's office in the southern Turkish province of Hatay has denied reports claiming that the Turkish army would be deployed to Syria's opposition-held province of Idlib.

"Such statements that were claimed by some Arabic publishing [web] sites and social media accounts saying that the Turkish army will enter the Idlib region are not reflecting the truth," the governor's office said in a statement Saturday.

It said that such a 'statement' would not be made by the governor's office.

The claims of various Arabic media outlets came after the Astana meeting this week where Turkey, Russia and Iran agreed to establish de-escalation zones covering the city of Idlib and certain parts of Latakia, Homs, Aleppo and Hama as well as Damascus, Eastern Ghouta, Daraa and Quneitra.

The agreement aims to stop the use of all types of arms, including air power, between the warring parties in the regions. The deal also aims at ensuring "emergent and continuous humanitarian aid" be sent to the regions.

The agreement will remain in place for six months, a period which could be extended automatically if the three guarantor countries agree.

According to the accord, checkpoints will ensure the safe flow of humanitarian aid and provide secure passage for civilians. Observation points will monitor the cease-fire in the region.

Syria has been locked in a vicious civil war since March 2011. According to the UN, around 400,000 people have died in the conflict while half the population has been driven away from their homes.