At least 10 PKK terrorists killed in airstrikes in northern Iraq 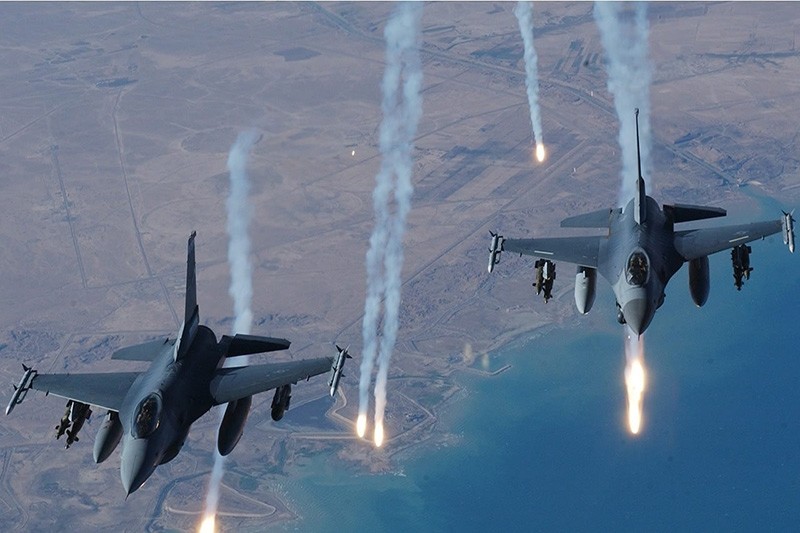 At least 10 terrorists were killed in airstrikes carried out against the PKK terror group in northern Iraq, Turkish General Staff said Sunday.

Four hideouts used by the terrorists and three weapon pits were also destroyed in the airstrikes, the statement read.