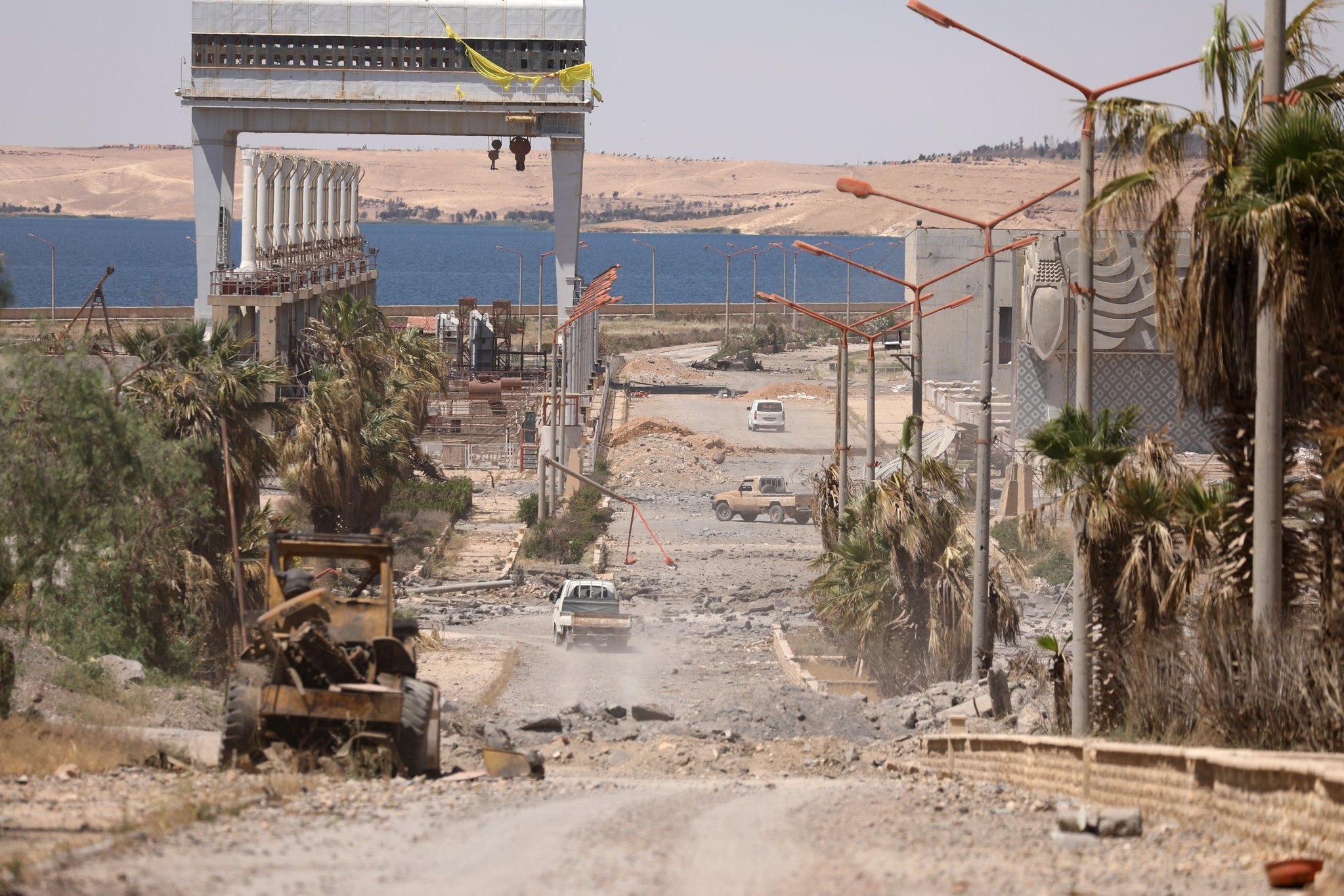 Presidential spokesman İbrahim Kalın said there are signs suggesting that the PKK terror organization's Syrian affiliate the Democratic Union Party's (PYD) armed wing, the People's Protection Units (YPG) militia opened a corridor for Daesh terrorists in the group's Syrian stronghold of Raqqa as the coalition is now moving in on the city.

Speaking to the NTV news channel on Friday, Kalın said Turkey's National Intelligence Agency (MIT) is following the developments in the region closely and confirmed that the YPG terrorists might have opened a corridor for Daesh.

"The PYD and Daesh did the same thing in Manbij before. This shows how terror groups are cooperating in situations whe both can benefit," Kalın said.

The spokesman said Turkey persists that the U.S. should follow an alternative strategy to liberate Raqqa from Daesh.

"With 8-10 thousands of fighters from the Free Syrian Army (FSA) and other Arab factions in the U.S.-backed Syrian Democratic Forces (SDF), coalition forces could have conducted the Raqqa operation easily."

U.S. support for the SDF has caused tension in the relationship between Washington and Ankara, as YPG forms the backbone of the SDF. The U.S. says that supporting the SDF is the only option for defeating Daesh while Ankara says an alternative would be to work with local Arab tribes backed by countries in the region instead of supporting what it calls a "terrorist group."

Turkey considers the PYD and its armed wing the YPG to be the Syrian offshoots of the PKK, a proscribed terrorist organization according to the U.S., Turkey and the EU.

The PYD has been accused of committing crimes against Arab and Turkmen locals in northern Syria as part of what is being called an attempt to implement demographic changes in the region. The PYD's policies of forced migration imposed on Arabs and Turkmens, as well as its arbitrary arrests of critical voices and the recruitment of child soldiers, have been widely covered by international human rights groups including Human Rights Watch (HRW), Amnesty International and KurdsWatch.