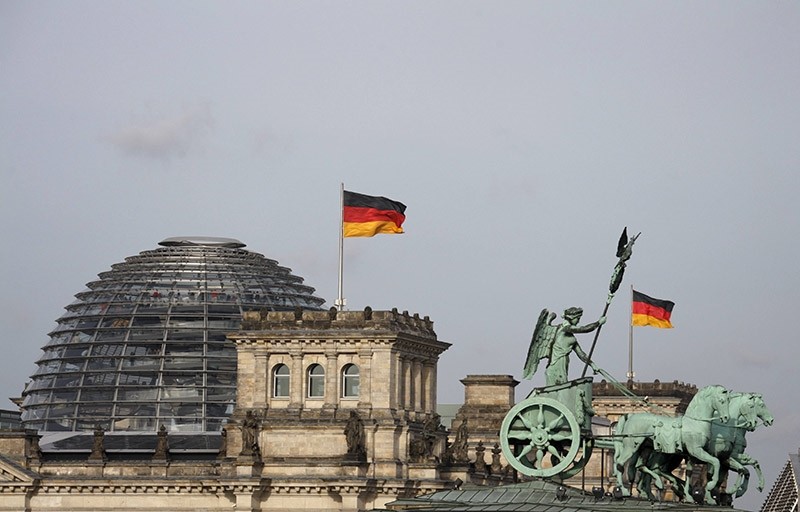 The coordinator of the Forum Dialogue Institute, a Gülenist Terror Group- (FETÖ) linked organization active in universities in Germany, has claimed the extent of German support for FETÖ projects in the country.

Coordinator Celal Fındık told the Huffington Post that FETÖ has been working on a mosque project in Berlin called the House of One since 2011. The project aims to create a place of worship where Muslims, Christians and Jews can pray in the same space.

According to Fındık, the project has a price tag of 40 million euros. He said that 5.3 million euros of that amount had been provided by German state and civil society organizations, with another 3.5 million euros coming from the German Environment Ministry.

Fındık also explained that the organization had met with the Turkish-Islamic Union for Religious Affairs (DİTİB), but that they had failed to convince DİTİB to support the House of One project. According to Fındık, this decision suggests DİTİB's unwillingness to engage in joint prayer spaces with Christians and Jews.

News of German state support for the project comes in the midst of spying accusations against DİTİB imams in Germany, with police carrying out raids on imams in February of this year.

During a visit to Ankara on June 5, German Foreign Minister Sigmar Gabriel said that Germany had made a mistake by not visiting Turkey immediately after the failed July 15 FETÖ coup attempt.

FETÖ has long posed as a religious charity movement to attract followers and has managed to recruit members worldwide, establishing a global network of schools and companies on nearly every continent.

Since the coup attempt on July 15, Turkey has worked tirelessly to locate FETÖ members worldwide, focusing on the commercial entities of the terrorist group. European countries, which have also been accused of harboring supporters of other terrorist groups, have failed to respond to Turkey's extradition requests, unlike Arab and Asian countries that have granted Ankara's requests. Germany has been singled out among European countries for embracing some 250 fugitive diplomats and soldiers accused of involvement in the coup with suspected links to FETÖ.