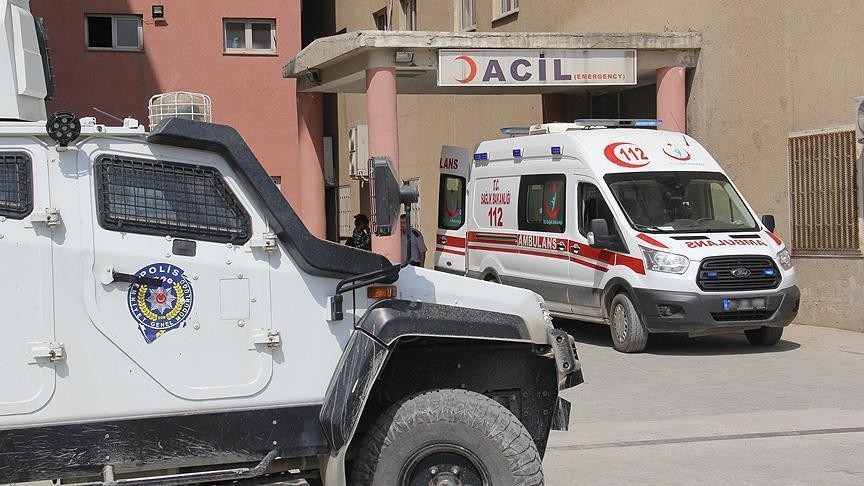 While village guards in a rural area of the Hakkari province were sweeping for mines and bombs, they came under heavy gunfire from an undetermined number of PKK terrorists, said the source, who asked not to be named due to restrictions on speaking to the media.

In the attack, three village guards were injured, one critically, the source said.

Members of the terrorist group taking shelter in northern Iraq also attacked a Turkish military base near the border region with mortar shells, injuring six soldiers.

The source said that wounded personnel were taken to Hakkari State Hospital and that the Turkish Air Forces began an operation in the region.

More than 1,200 people, including security personnel and civilians, have lost their lives since the PKK resumed its armed terrorist campaign in July 2015.