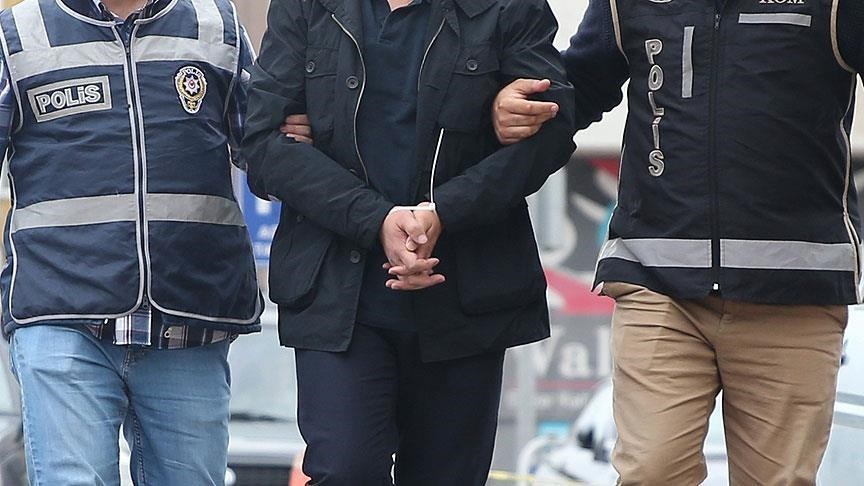 A statement from the Interior Ministry has revealed the scope of Turkey's war on terror from the period of June 5-12, during which 16 terrorists were killed, eight members of terrorist organizations were captured, and 14 terrorists surrendered.

Security forces carried out a total of 632 operations against terror groups in the last week, according to the statement.

A further 277 individuals were taken into custody on suspicion of aiding or harboring members of the PKK terrorist organization, while 39 were detained for alleged contact with Daesh, 386 in connection with the Gülenist Terror Group (FETÖ), and 12 in connection with leftist terror groups.

Operations in the Turkish provinces of Ağrı, Tokat, Bingöl, Diyarbakır, Hakkari, Şırnak and Kars identified and destroyed 39 safe houses, shelters and caves that terrorists had rigged with handmade explosives and mines.

One ton of material used in explosives manufacture, 274 hand grenades, and 86 weapons including 78 heavy weapons and rifles were confiscated during operations.

Intelligence operations in the border province of Kilis identified five Daesh terrorist organization members who were entering the country illegally from Syria. One of the suspects was captured with a suicide vest, three hand grenades, one fuse, and one homemade explosive.

At the same time, security forces carried out 655 anti-drug operations across 74 provinces to cut off the finances of terrorist organizations.

The operations resulted in the seizure over three tons of hashish, one ton of heroin, four kilograms of methamphetamine, three kilograms of opium, two kilograms of synthetic drugs, over 7,000 sleeping pills, one million cannabis plants, one million illegal cigarettes, and 37 tons of fuel, leading to the arrest of 909 individuals.

Operations against street sellers led to the detention of 79 people in nine provinces.

A total of 4,753 individuals were caught during operations targeting illegal migration, with security forces capturing 197 people at sea and arresting 70 suspected human-traffickers.

Some 8,400 security personnel participated in operations across 81 provinces, detaining 479 individuals who were wanted on suspicion of theft.