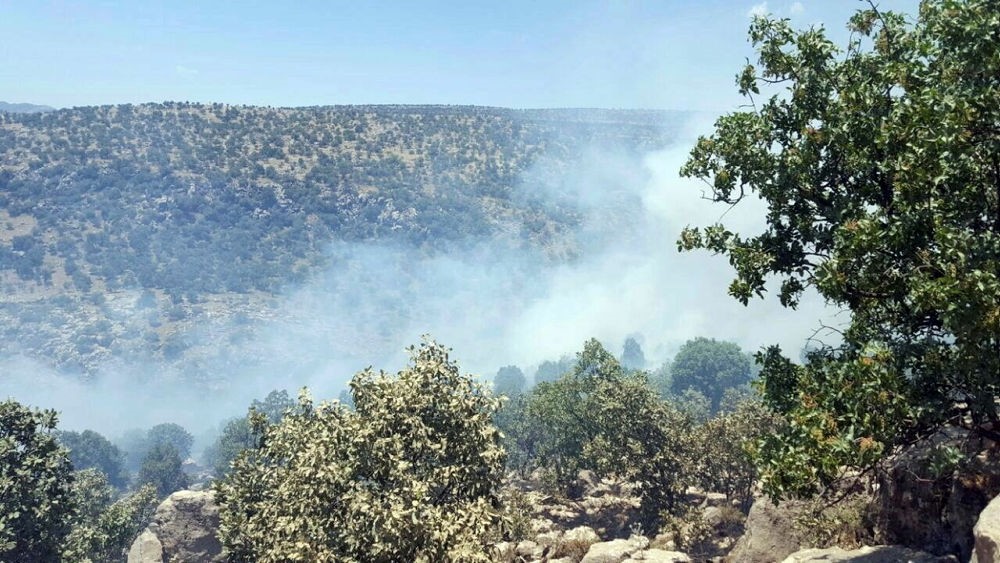 Two PKK terrorist were killed and three caves and an ammunition depot were destroyed by Turkish air strikes in northern Iraq, the military said in a statement Monday.

According to the statement, the armed forces were informed about a group of terrorist planning to attack military posts in the region of Zap and Gara on Monday.

The military later launched strikes against the terrorists to eliminate the threat.