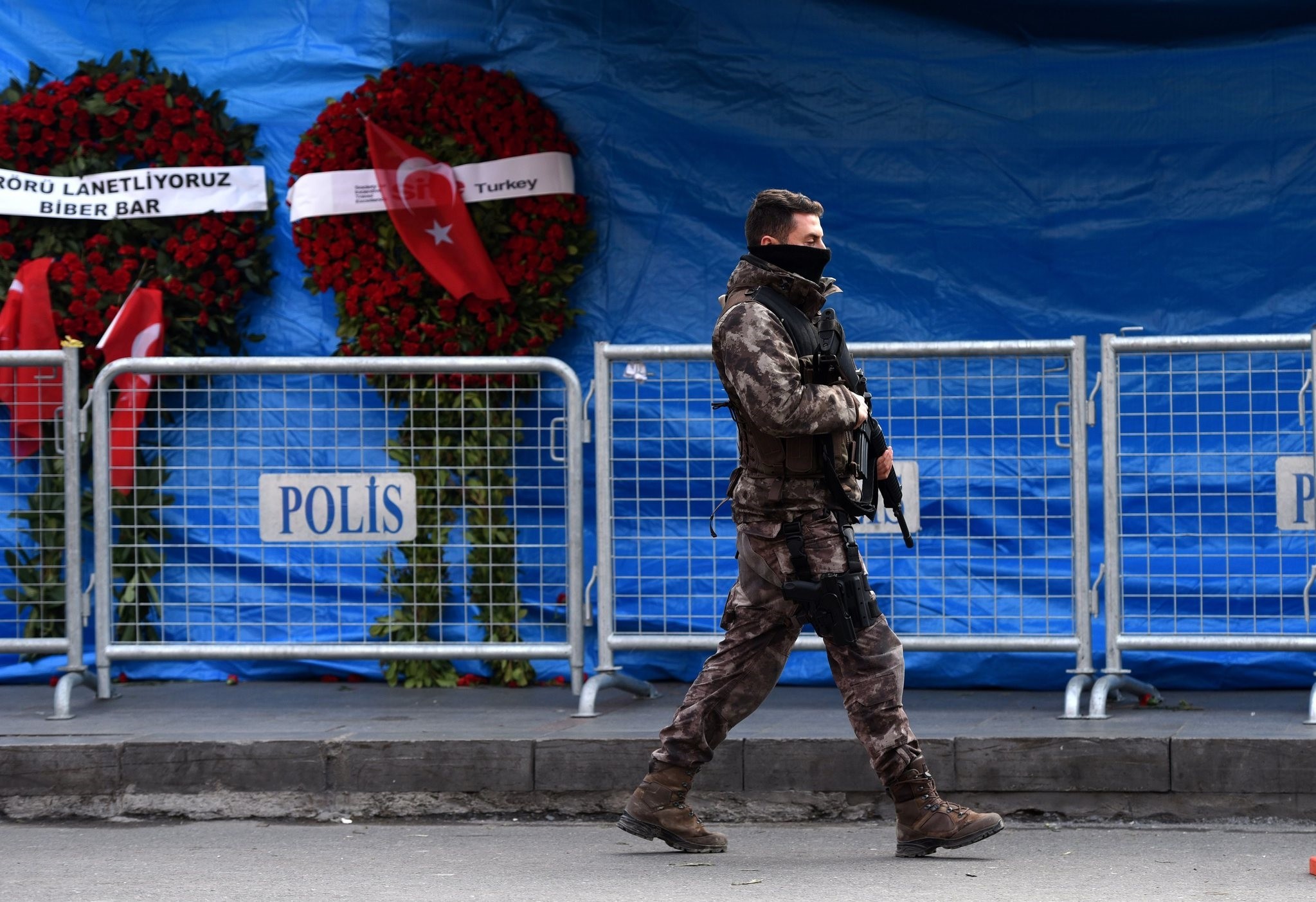 Turkey's General Directorate of Security on Friday refuted the claims that the U.S. National Security Agency (NSA) helped Turkey capture the gunman who carried out the deadly New Year's nightclub attack in Istanbul.

The statement released by the directorate said that the news report suggesting that NSA determined the location of Abdulkadir Masharipov and shared the information with Turkey does not reflect the truth.

"There has been no information shared by a country or foreign institutions in relation to the location of the person who carried out the attack. The identification and capture of the attacker were carried out by the intelligence branch of General Directorate of Security and affiliated branches," the statement said.

Masharipov, an Uzbek citizen, was captured by police in Istanbul after a two-week manhunt following the attack, claimed by Daesh, that killed 39 people, primarily party-goers from Turkey and Middle Eastern countries.

Masharipov confessed to the shooting and told his interrogators that he had received orders from Raqqa, the de facto capital of Daesh in Syria.

He faces charges of membership in a terror group, attempted murder of 79 people injured in the attack and violating Turkey's firearms law. These charges can carry a maximum total of 2,397 years in prison.