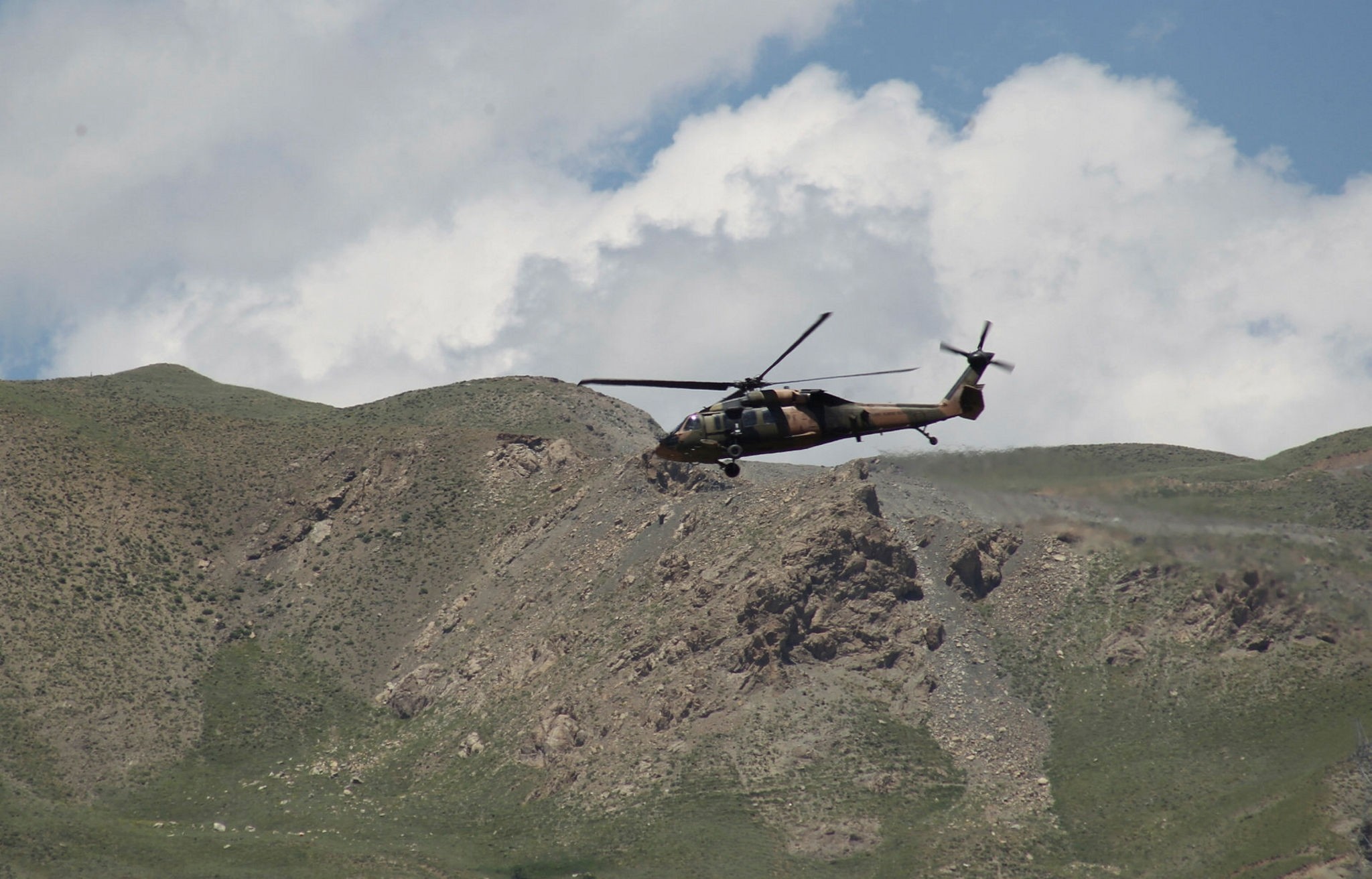 At least 10 PKK terrorists, including a senior member, were killed Saturday in counter-terrorism operations in northern Iraq as well as eastern and southeastern provinces of Turkey, the Turkish General Staff said in a statement.

The air strikes in northern Iraq's Metina region were launched after the military received intelligence that the terror group is preparing for a terror attack, according to the statement.

Five PKK terrorists were killed in separate airstrikes in eastern Turkey's Bingöl province, while a senior PKK member who was on Turkish security forces' grey wanted list was killed in the Lice district of the southeastern Diyarbakır province.

Earlier on Saturday, the AK Party's deputy chairman in Lice was shot dead in front of his house. Initial indications about the perpetrators point to the PKK, AK Party's district chairman said as the investigation continued.

The group is listed as a terrorist organization by Turkey, the U.S., and the EU, resumed its armed campaign in July 2015 after a brief reconciliation period.