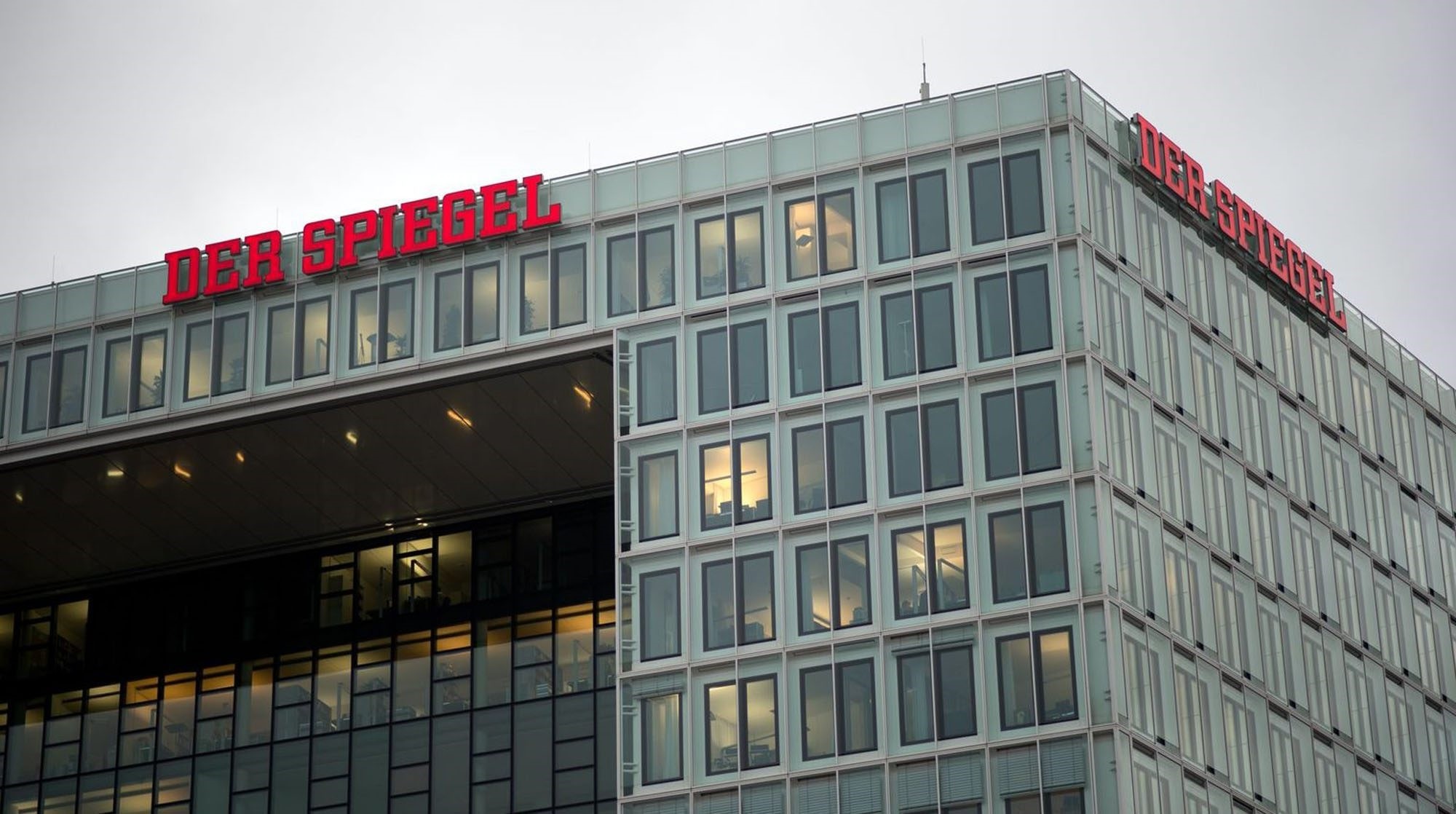 German newspaper Der Spiegel claimed in a report Saturday that a second coup attempt in Turkey was within the bounds of possibility along with other crises that could erupt in the country.

The six-page report penned by the newspaper's Turkey correspondent Maximillian Popp said all factors that led to the coup attempt still existed in the country, and that new crises or even a second coup attempt were not impossibilities.

The report said that the plotters of the first coup attempt, which was dubbed as a putsch against President Recep Tayyip Erdoğan, were still uncertain. Fetullah Gülen, the U.S.-based leader of the FETÖ terror group, remains the prime suspect in all trials and faces aggravated life imprisonment for his role in masterminding the coup attempt.

A recent report entitled, "The FETÖ Settlement in Germany and Germany's FETÖ Policy," has revealed that FETÖ has been using Germany as its main functioning center and that German authorities have embraced the structures of the group with open arms.

The report, published by the Foundation for Social, Political and Economic Research (SETA) advocates for Germany to treat FETÖ in the same manner that it treats the PKK terrorist organization, warning that if there was no change Germany's relations with Turkey could be forced into a difficult position.