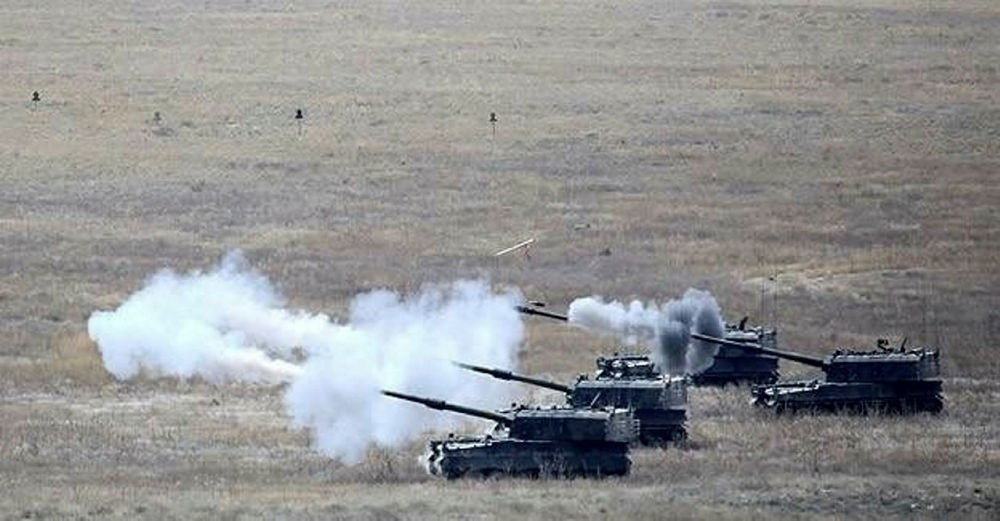 Turkish troops shelled the positions of the PKK-affiliated People's Protection Units (YPG) in Syria's Afrin district from the military posts in Turkey's border province of Kilis.

Artillery fire could also be heard in downtown Kilis, sources said.The shelling came amid growing tension between Turkey and the United States over the U.S.'s support for the YPG, which Ankara regards as a terrorist organization.

The YPG has recently threatened to hit Turkey if Ankara decides to launch an operation on the YPG-held towns of Afrin and Tal Rifat in northern Syria. The U.S.-backed Raqqa Civilian Council, which is affiliated with the YPG terrorist group, has recently vowed to defend Afrin.

Meanwhile, Presidential Spokesman İbrahim Kalın said on Monday at a press conference that the Turkish military would not hesitate to retaliate if there was a terrorist threat from the Afrin region or elsewhere.