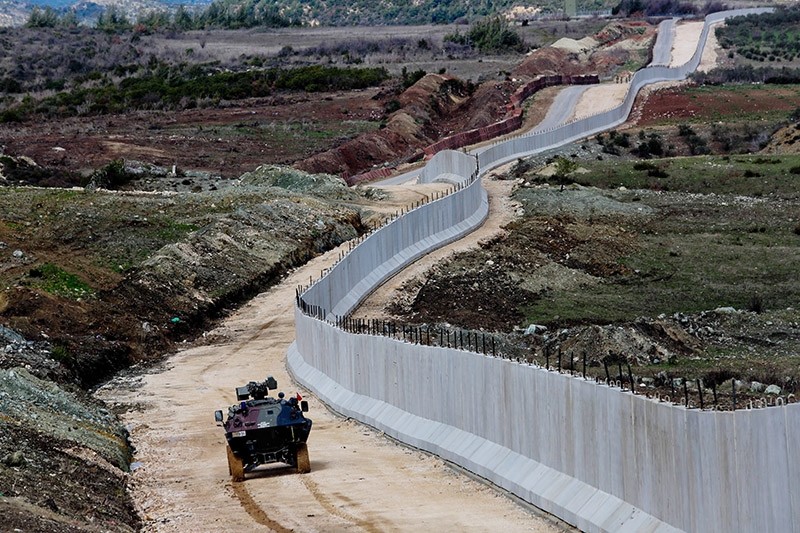 Speaking at a news conference with his Indonesian counterpart Joko Widodo, Erdoğan urged both countries to boost cooperation in the global anti-terror fight.

"The world is no longer a place that can be dealt with at a local level" Erdoğan said, adding that it is necessary to evaluate global problems as a whole and join forces against terrorism.

Erdoğan noted that Turkey aims to boost its cooperation with Indonesia regarding the fight against Daesh and Gülenist Terror Group (FETÖ).

The president highlighted that Turkey also prohibited the entry of over 53,000 terrorist suspects and destroyed Daesh terrorists along its border, allowing 100,000 Syrians to return to their homes.

On March 29, Ankara declared that Operation Euphrates Shield, which was launched on Aug. 24 to secure Turkey's southern border, "successfully came to an end."

The results of the offensive were also reflected in the statistics. Daesh terror attacks in Turkey, which had increased between July 2015 and August 2016 and caused the deaths of nearly 300 people, drastically decreased after the operation was launched on Aug. 24, 2016. After that date, Daesh has only been able to carry out one terror attack inside the Turkish borders.